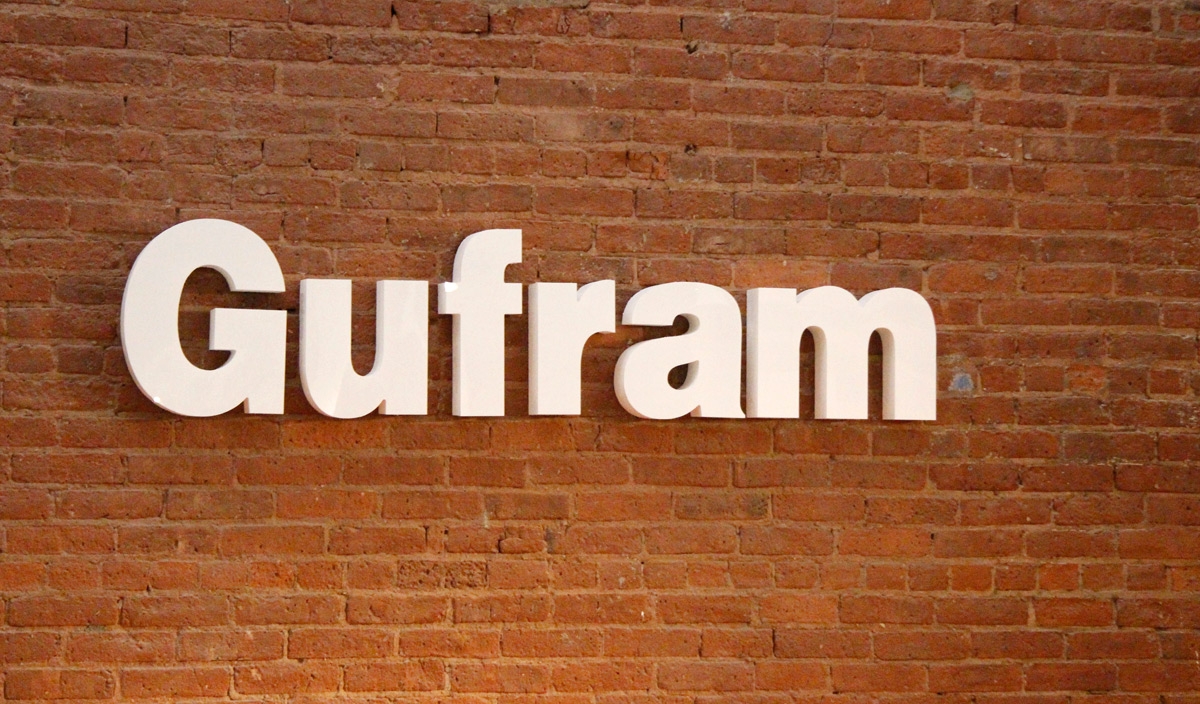 From May 16 through 19, on the occasion of New York’s design Week and within the event WANTED, Gufram will present the new products in its collection.

Gufram’s presence in New York next May represents a big comeback on American soil for a brand that has been the undisputed protagonist in the history of contemporary design, thanks to the global launching pad the city offered it in 1972 with the mythical exhibit entitled “ Italy: the New Domestic Landscape”, organized by Emilio Ambasz and staged in MOMA’s premises.
It was love at first sight between this young Italian firm and the great American public – a love that never faded and that is reaffirmed today thanks to its new ownership and the relaunch of the brand started in 2012.

GUFRAM’s back in New York: join US!

Gufram’s international assertion at MOMA occurred with the exhibition of its undisputed masterpieces, like the recliner PRATONE, designed in 1971 by Ceretti, Derossi and Rosso, that became also the symbol on the cover of the exhibition’s catalogue. Since then the style of Gufram’s products has become an integral part of the American Pop culture, like for instance the mythical 1970 couch BOCCA that, as a tribute to Hollywood, was generally given the new name of Marilyn Lips Sofa. Since then Pratone and Bocca, as well as Capitello, Sassi, Cactus, Detecma and other pieces in Gufram’s Multipli catalogue, have become Pop art symbols and have been displayed in the most important museums of the world together with masterpieces by Andy Warhol, Robert Rauschenberg, Roy Lichtenstein, Tom Wesselmann, Jasper Johns and Robert Indiana.
In New York, Gufram’s Multipli are displayed at MOMA, at the Metropolitan Art Museum and at the Smithsonian Cooper-Hewitt National Design Museum. 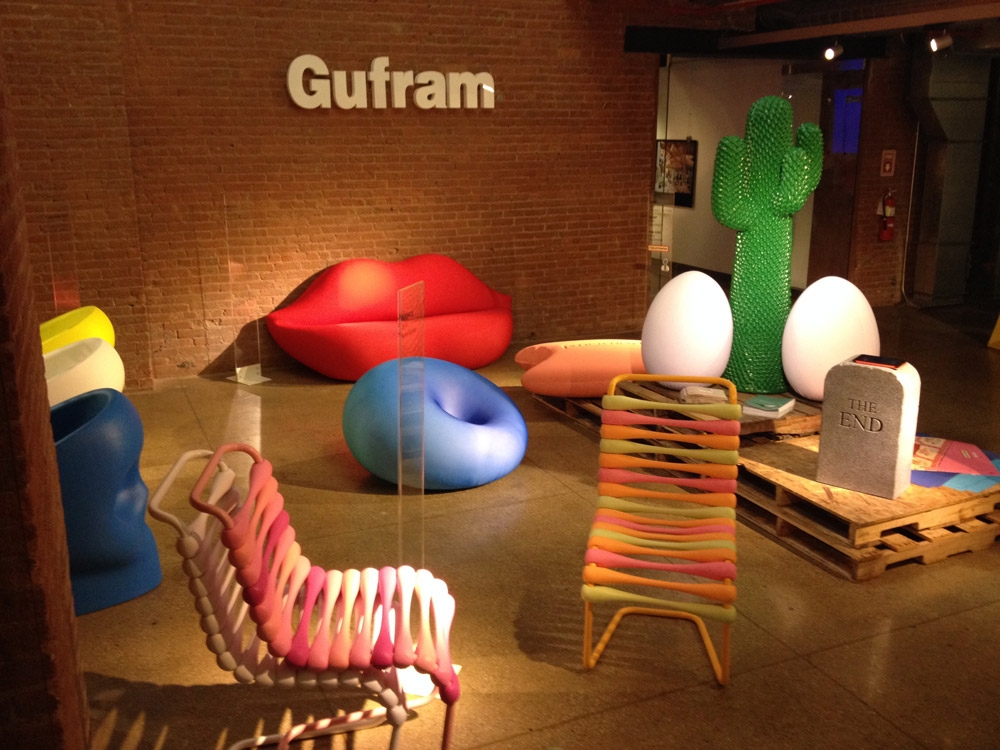 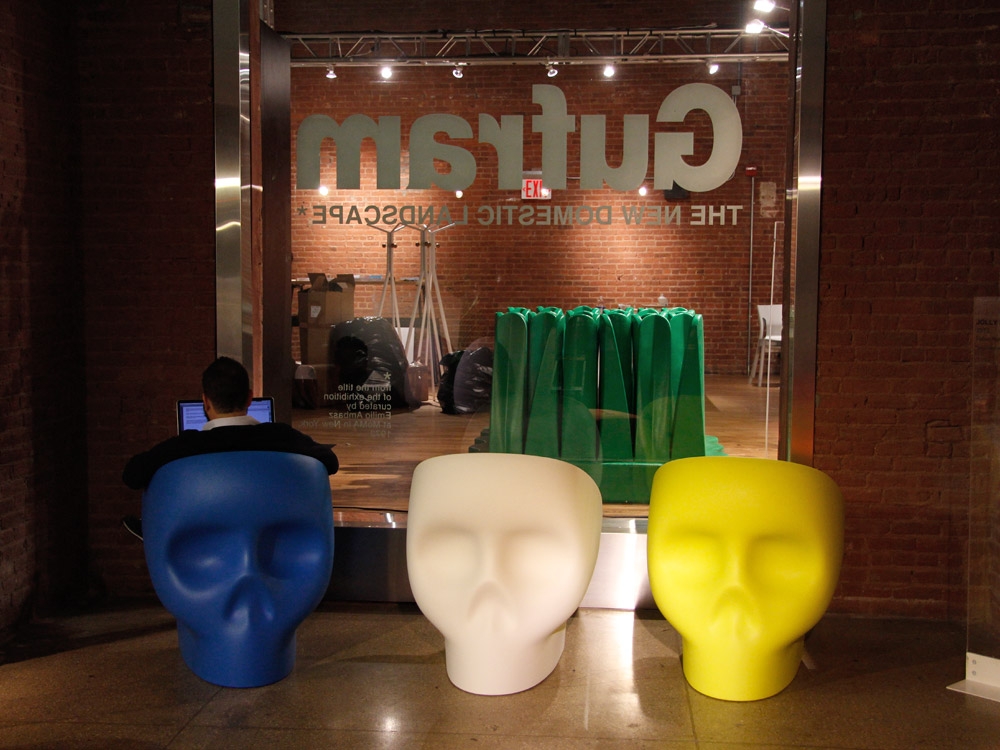 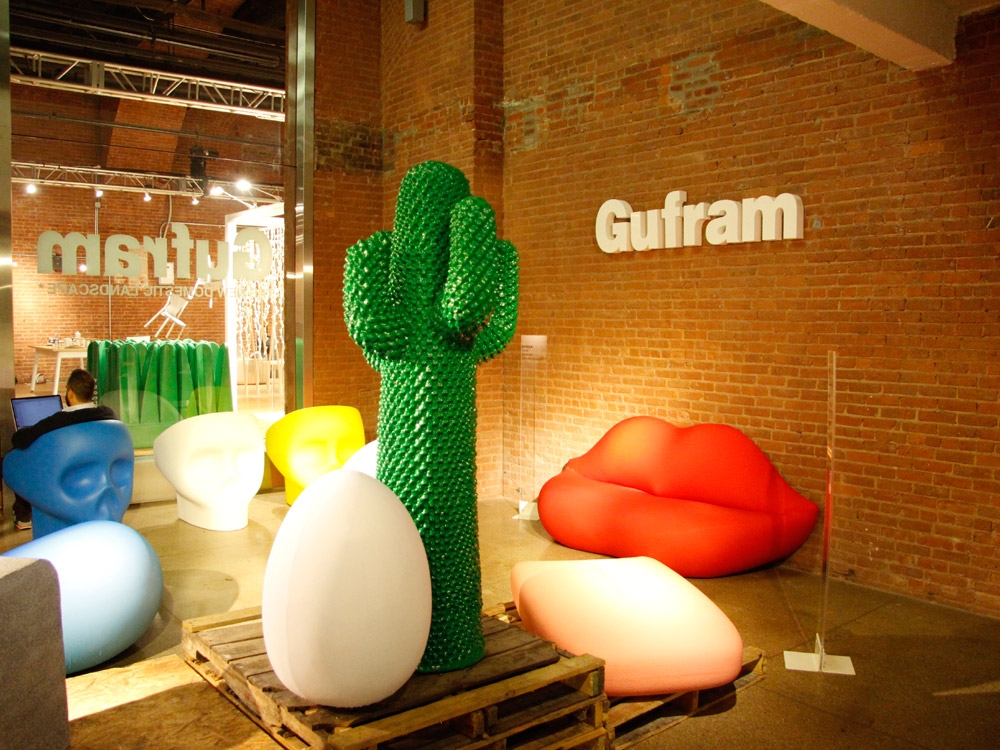 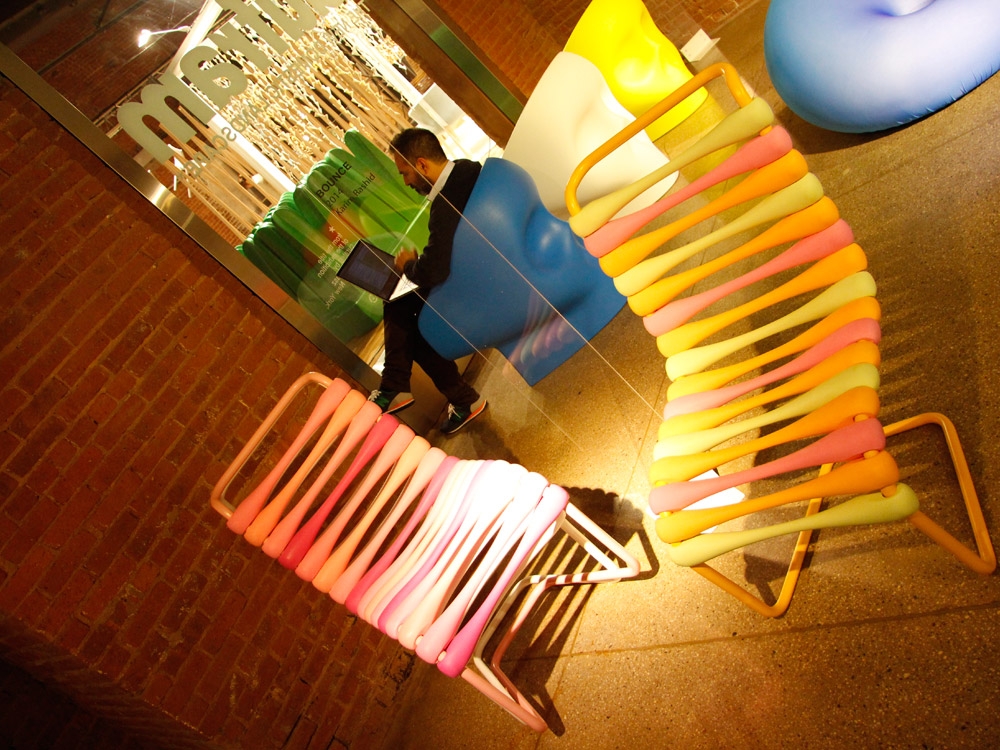 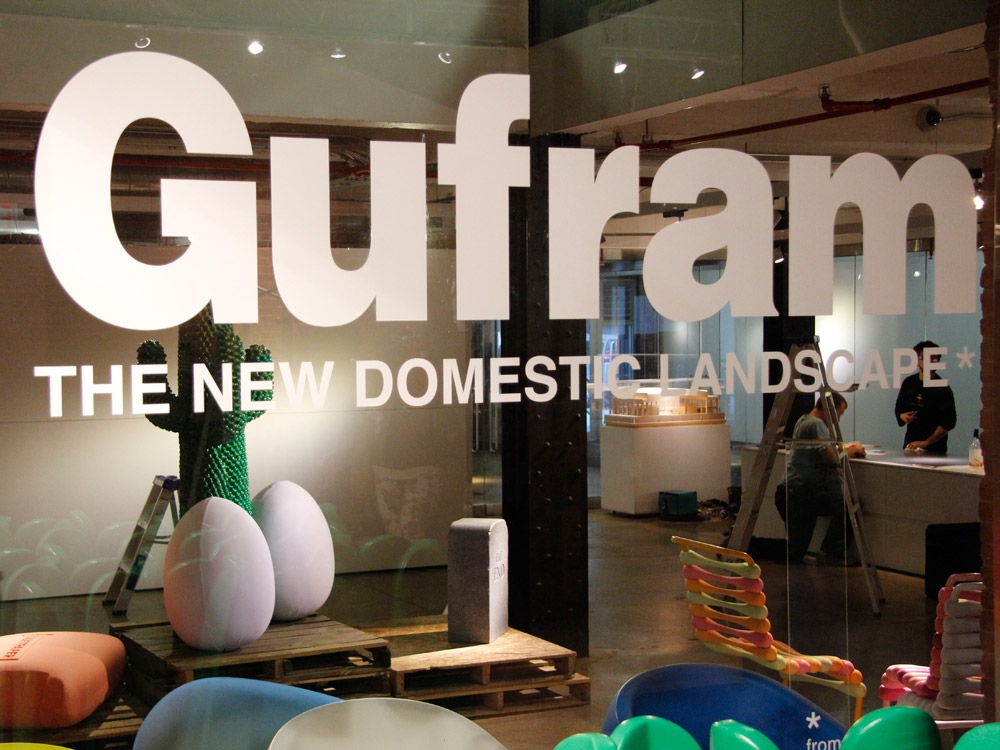 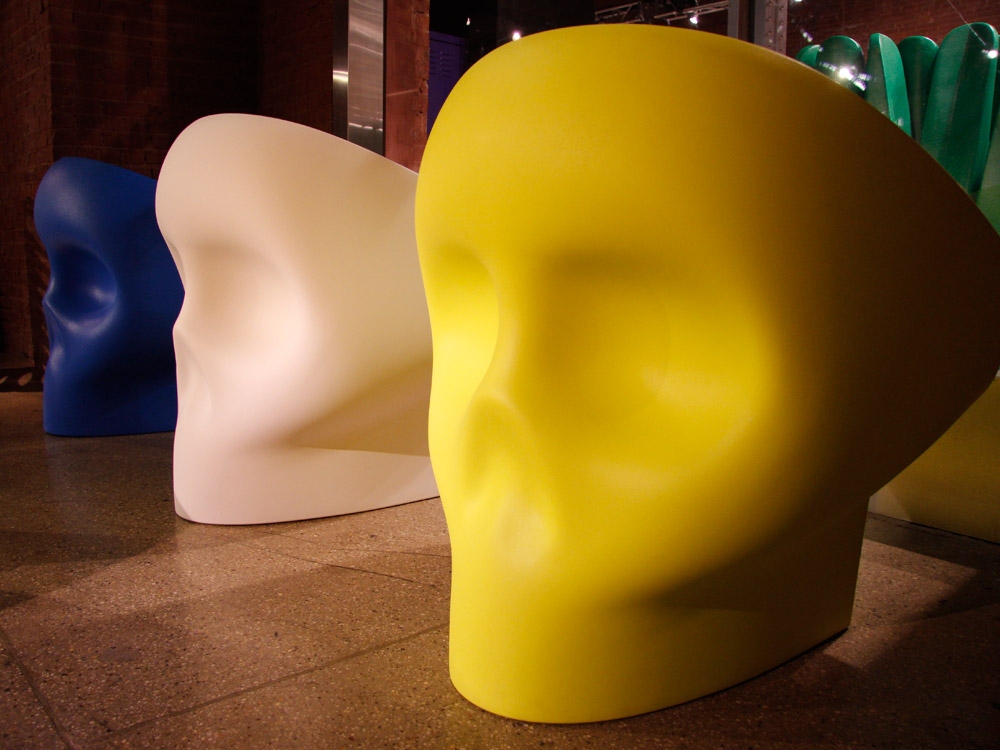 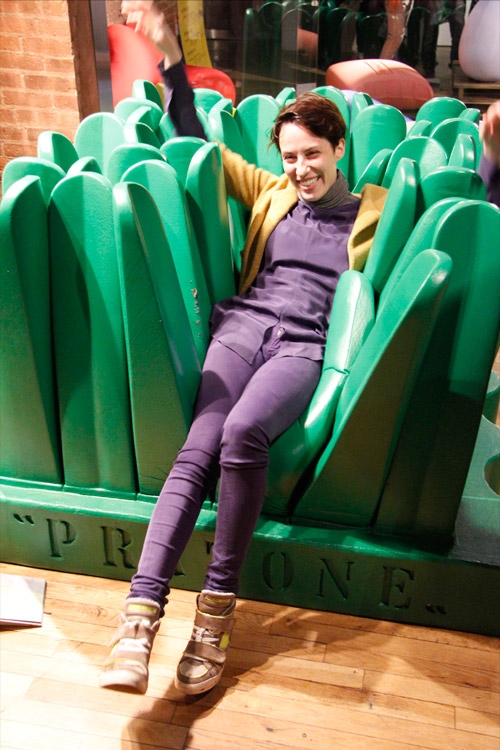 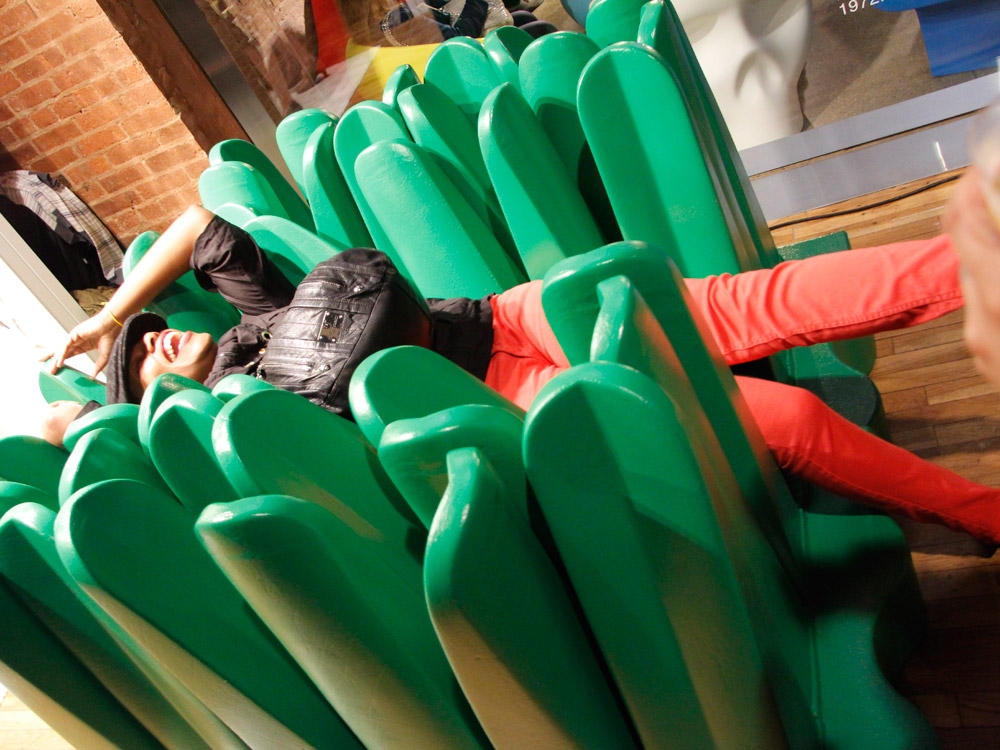 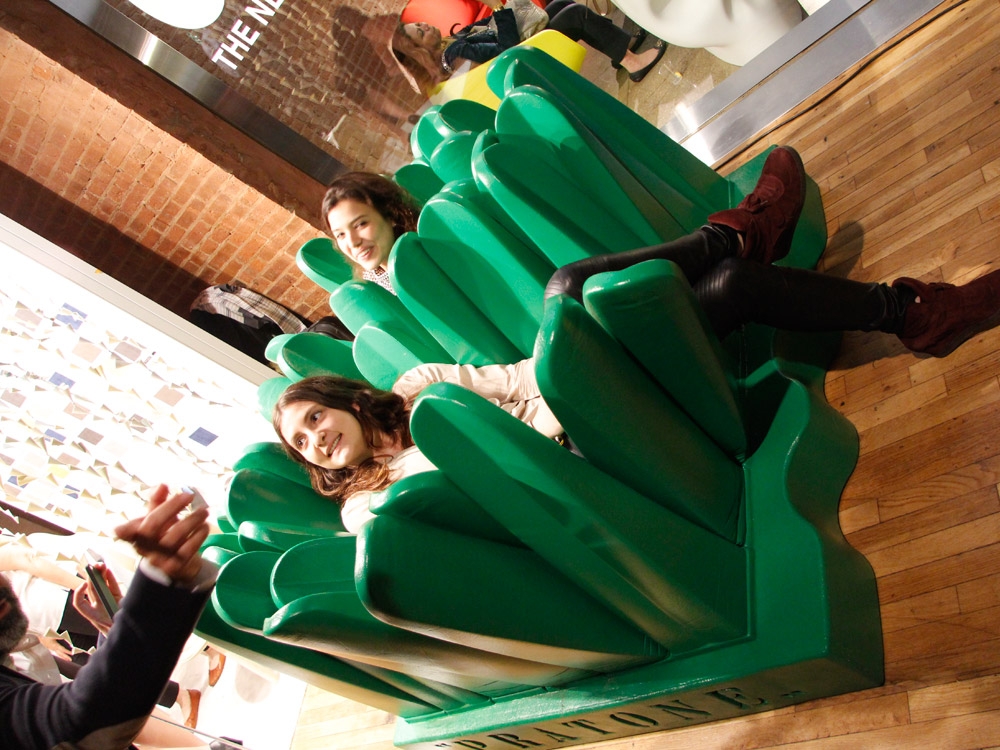 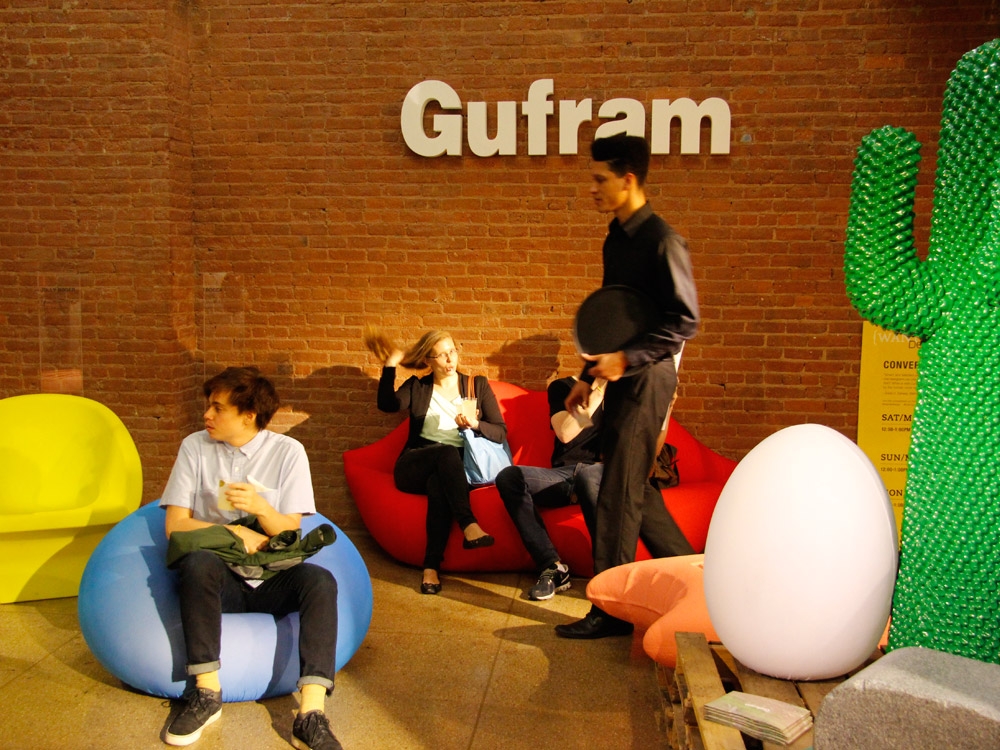 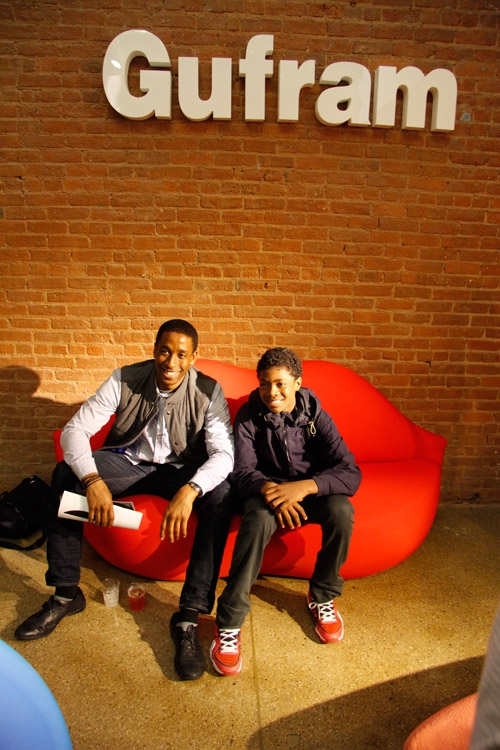 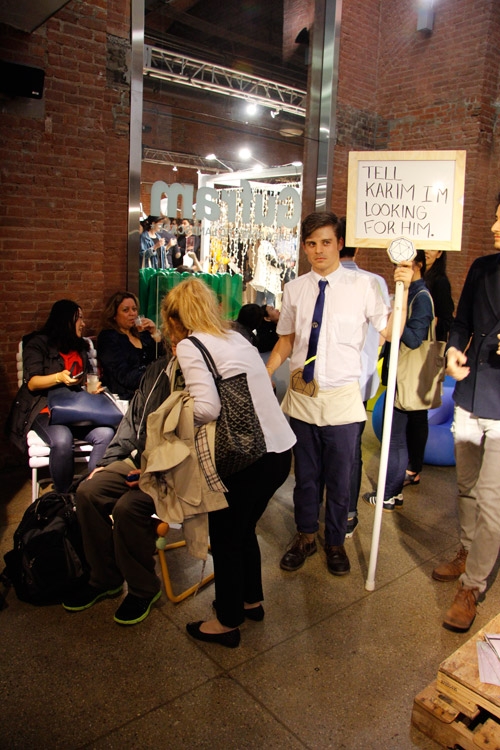 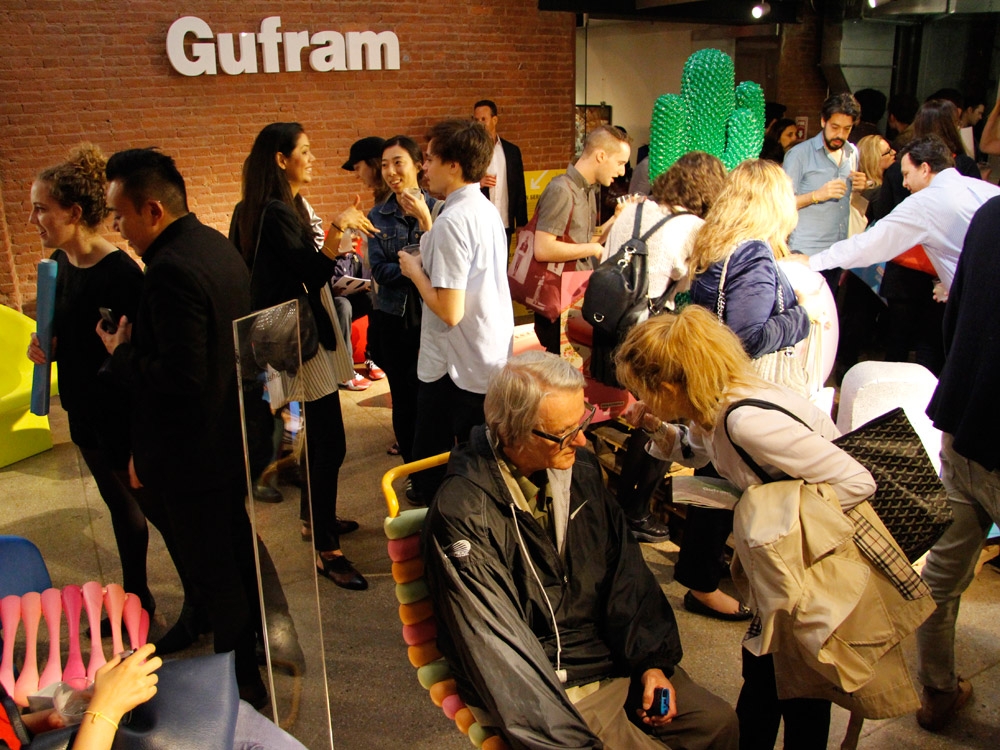 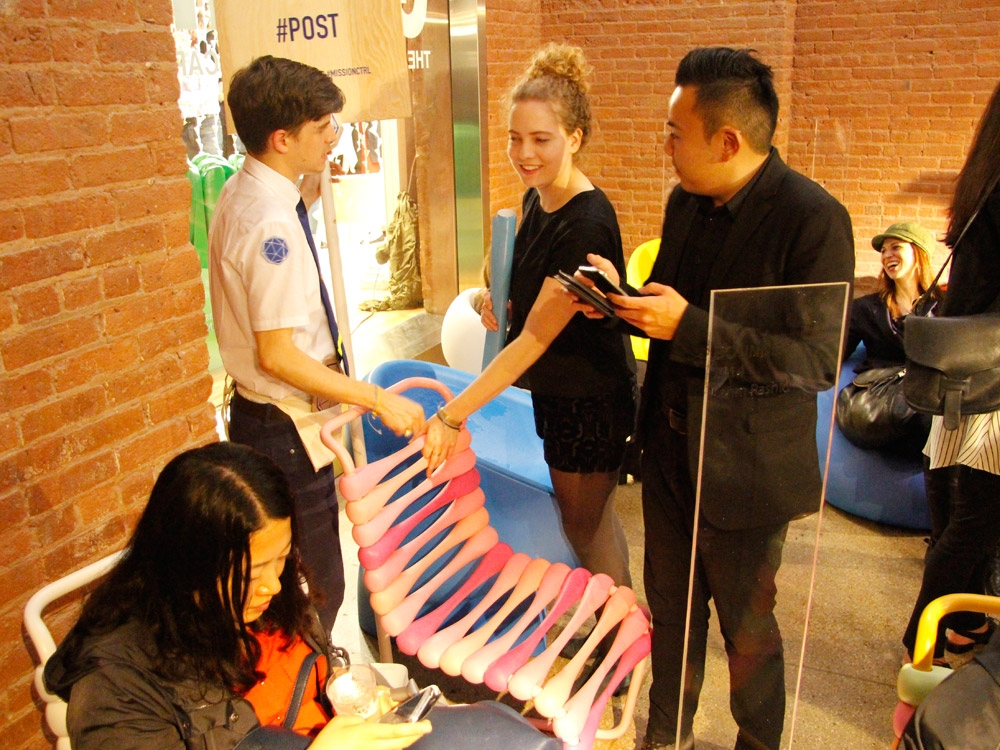 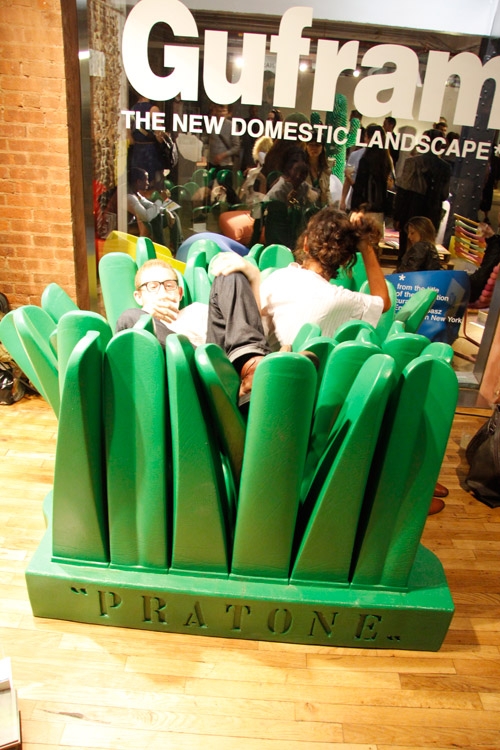 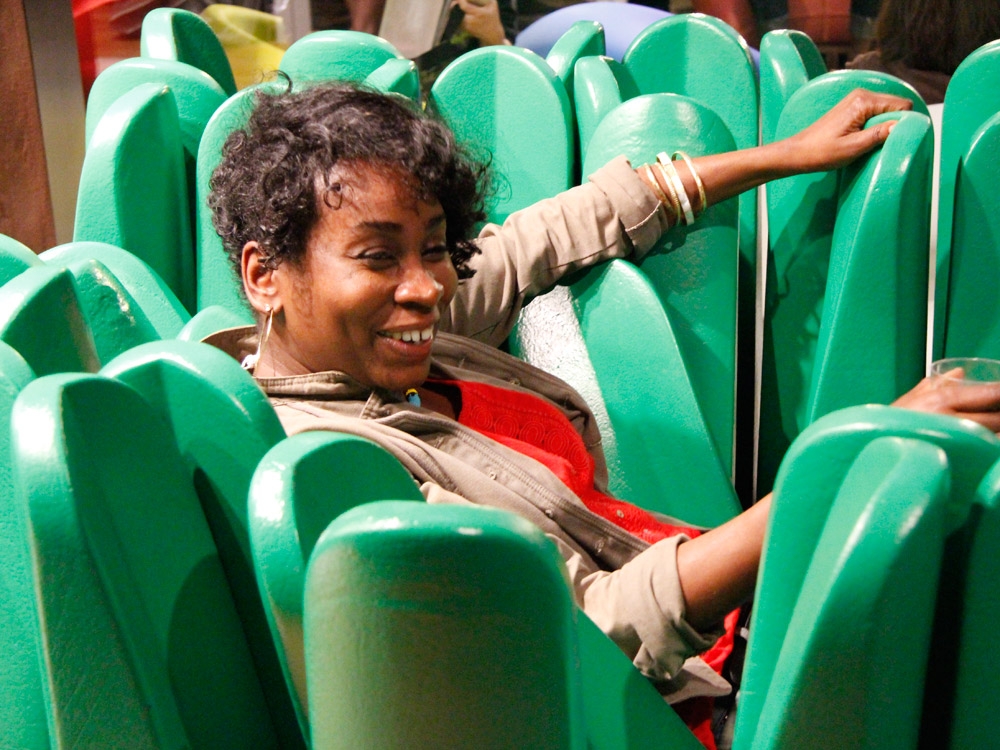 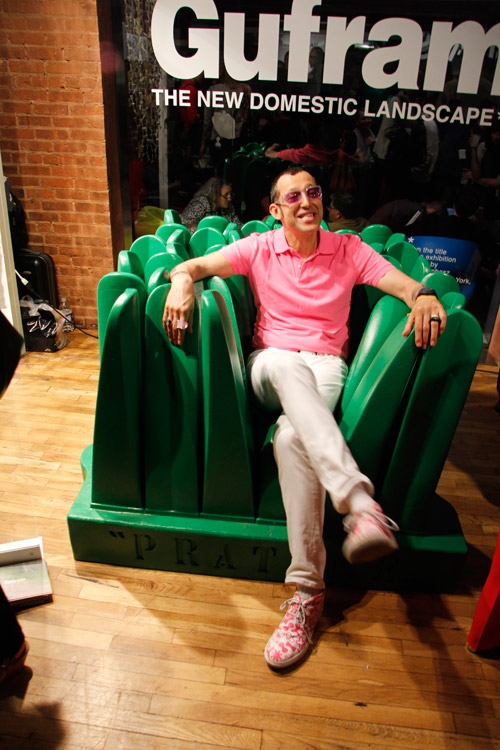 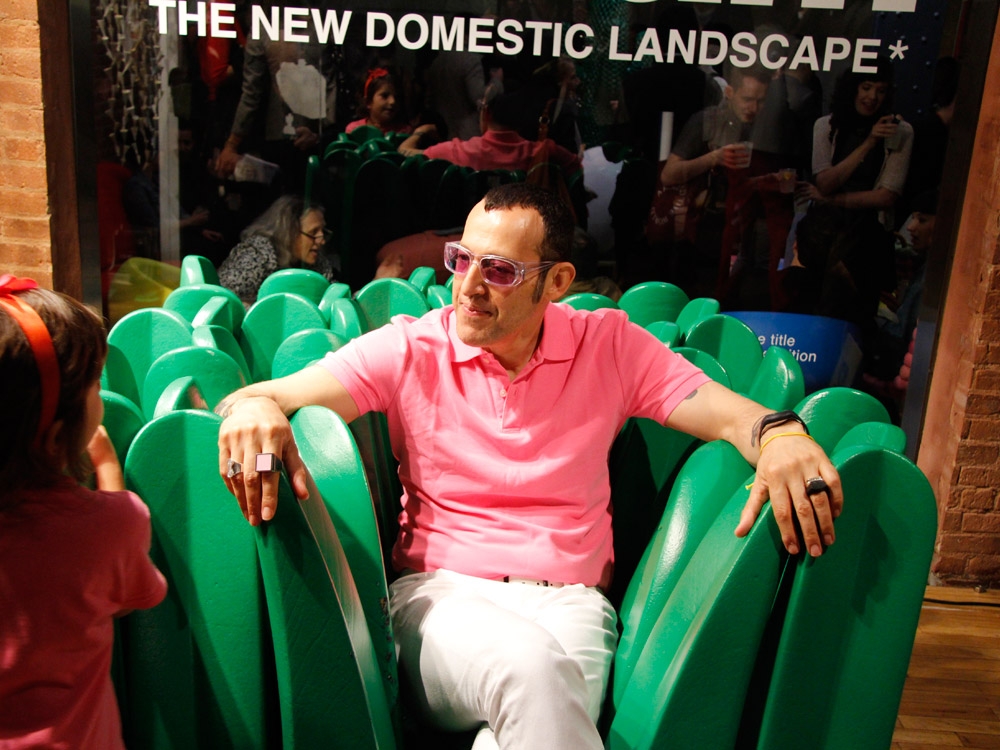 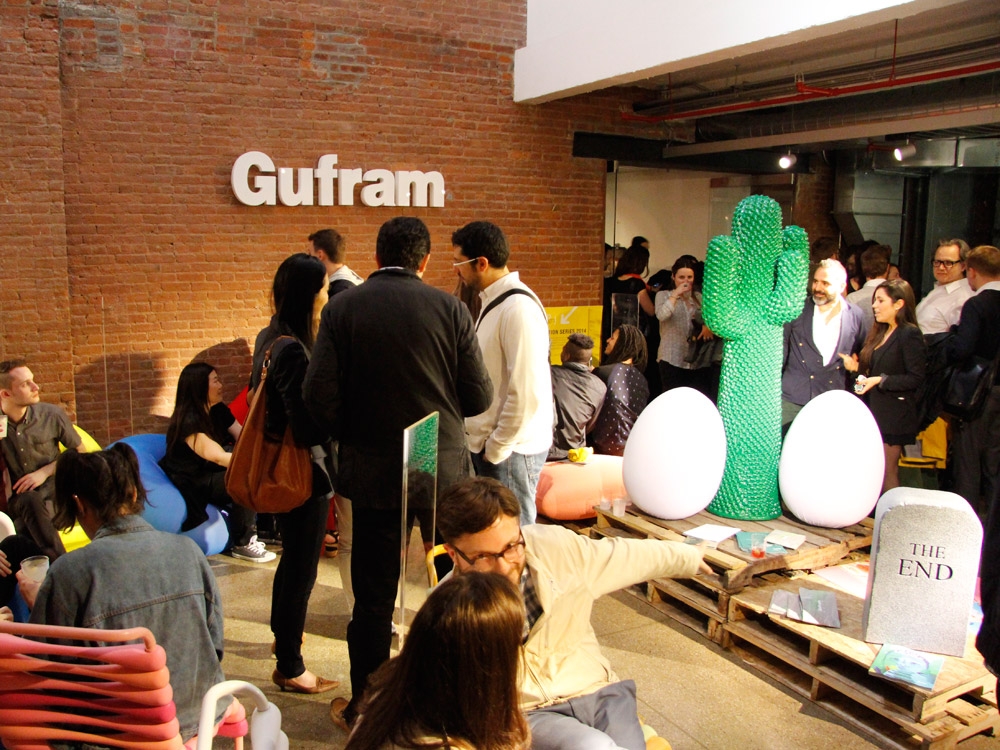 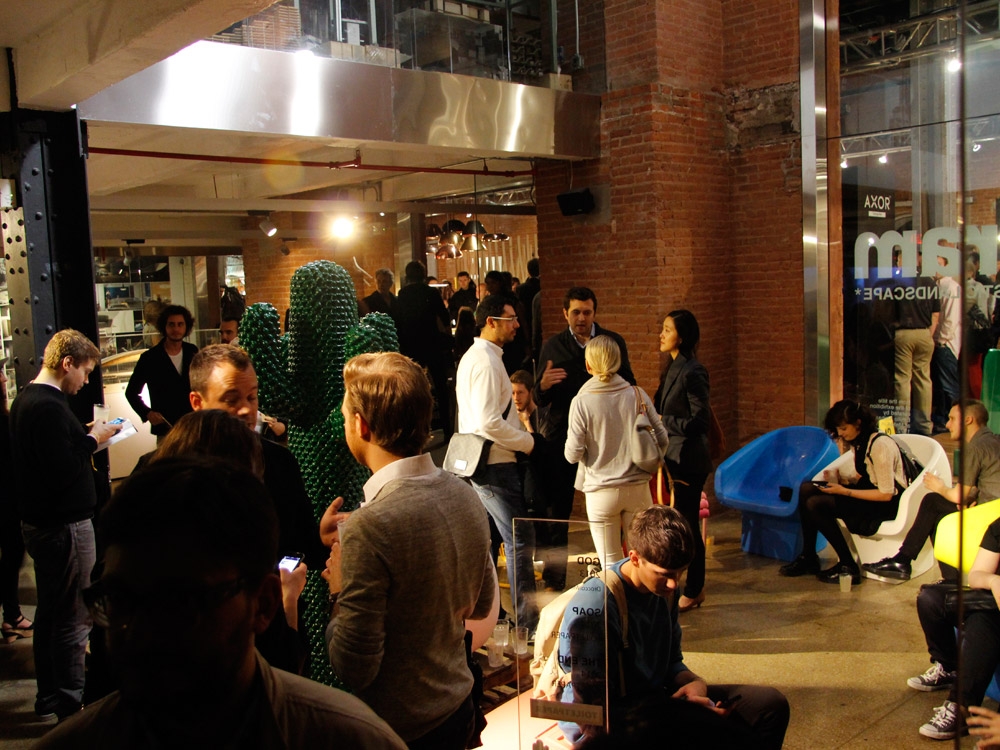 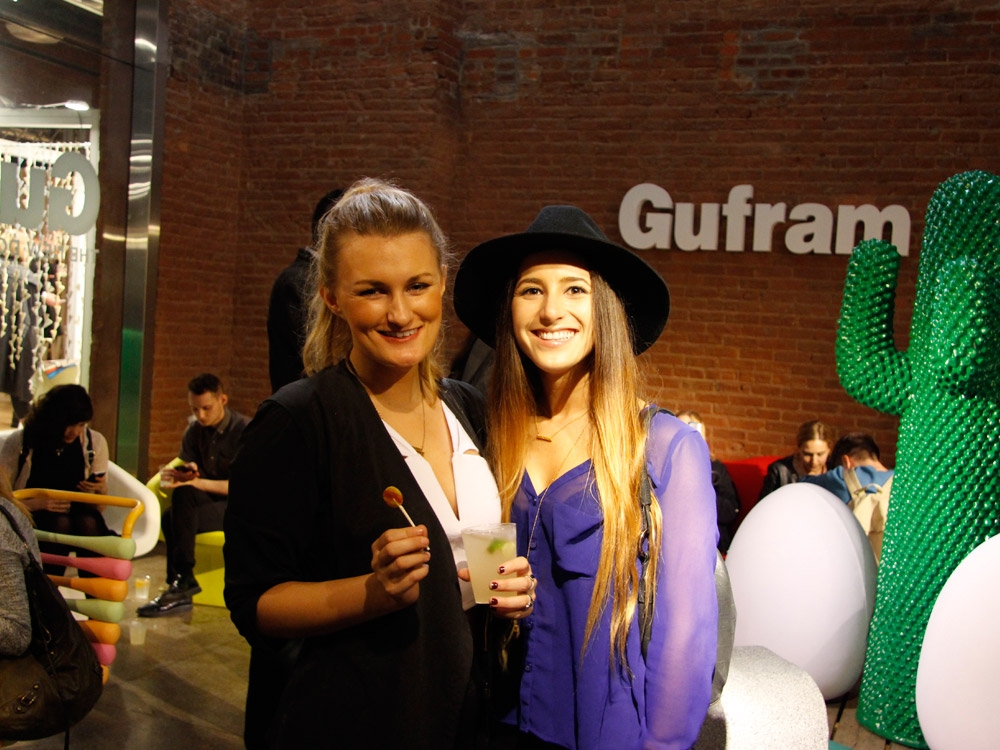 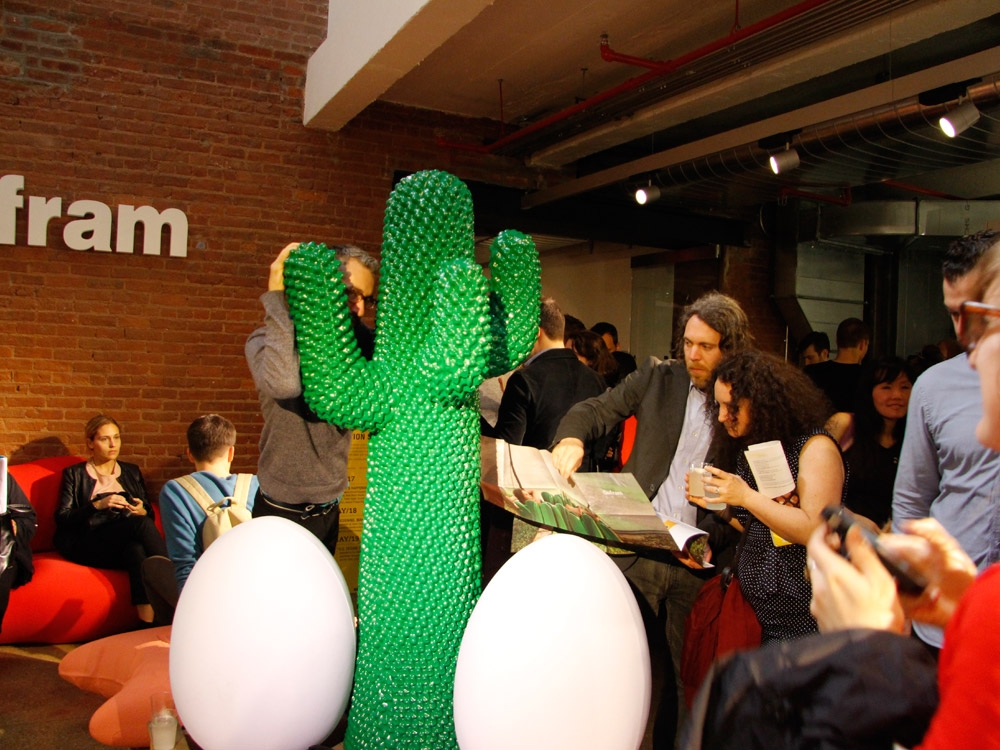 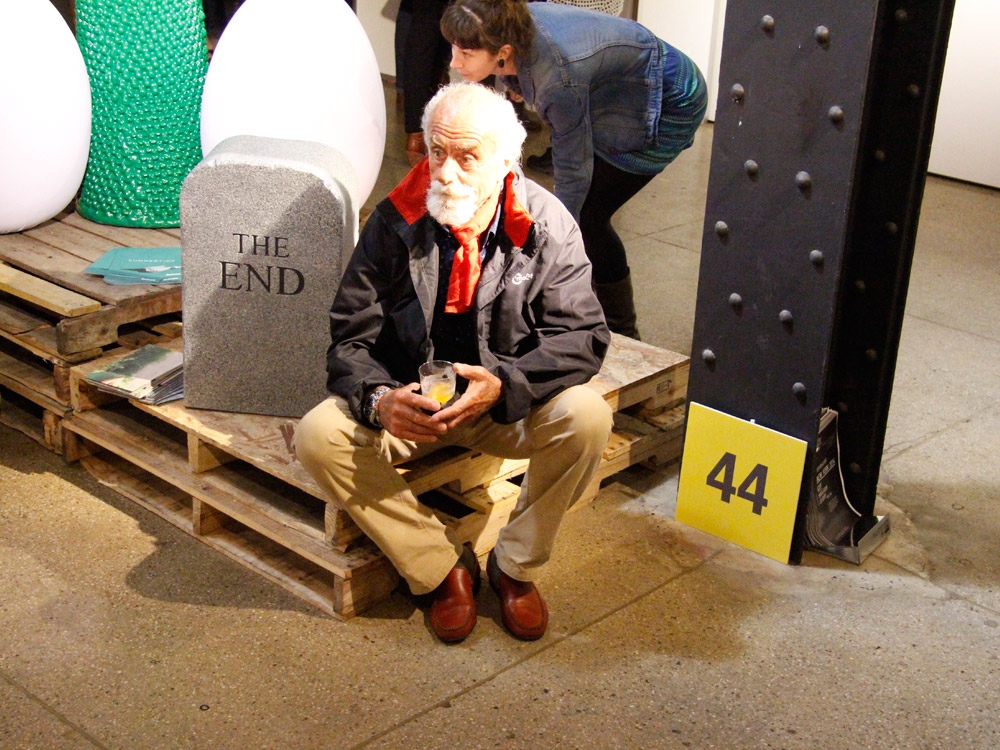