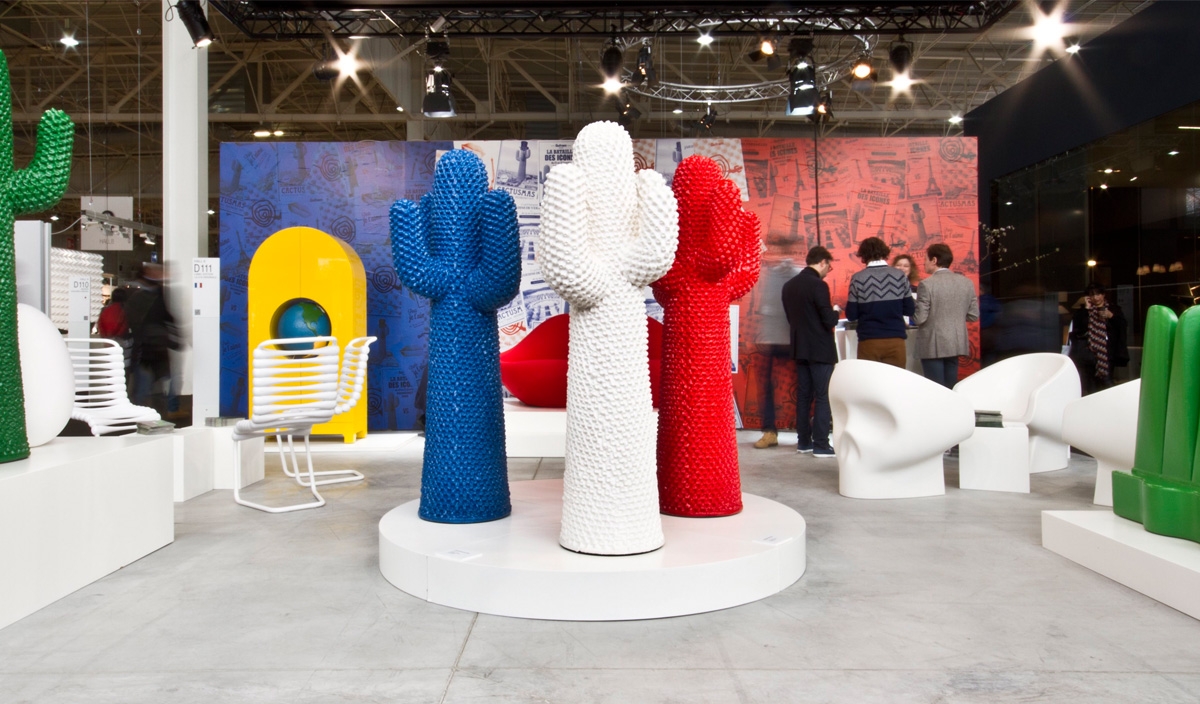 Paris welcomes Gufram’s comeback to France, and we, grateful for the steady warm welcome the French have always shown us, dedicate to them a new limited special edition of the legendary Cactus.

With this new series, Gufram decided to reciprocate with the same passion the nation that most of all shows a deep love for its radical pop design icons, and, to seal this mutual feeling, the hall tree designed by Drocco and Mello puts on a new and intriguing colour dedicated to France. To the tune of the Marseillaise and the patriotic motto “Allez les Bleus”, this new special edition turns blue – the same shade as the French flag – a representative hue of all the myriad different nuances that populate the many latitudes of the “Hexagone”.

A poetic image dedicated to the entire France, from East to West and North to South, “LEBLEUCACTUS” is a kiss between the turquoise hues of the sea of the French Riviera and the deep and pelagic indigo of the Atlantic Coast - a harmony between the tones of Breton tunics and the “pastel” of Occitan signs.

LEBLEUCACTUS - the new and essential interior design cult object, veritable “Deco piece” - contextualizes the visceral and attentive visual culture tied to this revolutionary colour, and pays tribute to its everyday glorious chromatic history, which is tied to France’s own memory. It passes through Renoir, Bazille, Pisarro and Manet’s impressionist masterpieces, where blue becomes more important than black; it lightly touches the vibrant nature of Yves Klein’s paintings; it feeds on the sophisticated cobalt of Sèvres Empire Style porcelain; it wonders at the “Blue de France” bodyworks of the pioneering race cars of the early 1900’s; it pays homage to the safre of the chemist Michel-Eugene Chevreuil and to the sapphire of the Encyclopaedia of Diderot and d’Alembert, and finally it winks at thetoponymic signs of Haussmann’s grandboulevardsandthelively streetsof the Latin Quarterthat stillresistmodernity.

This refined and coherent charge and symbolic force, that manifests itself with this specific colour, certifies the French Passport of Gufram’s LEBLUECACTUS and makes it at once a new icon of contemporary design. It’s a successful marriage between form and art, between colour and design, between internal design and style, between history and modernity in a pop version.

LEBLEUCACTUS, a limited special edition of only 33 numbered pieces, can be ordered worldwide exclusive at Maison & Objet in Paris from 23 to 27 January 2015. 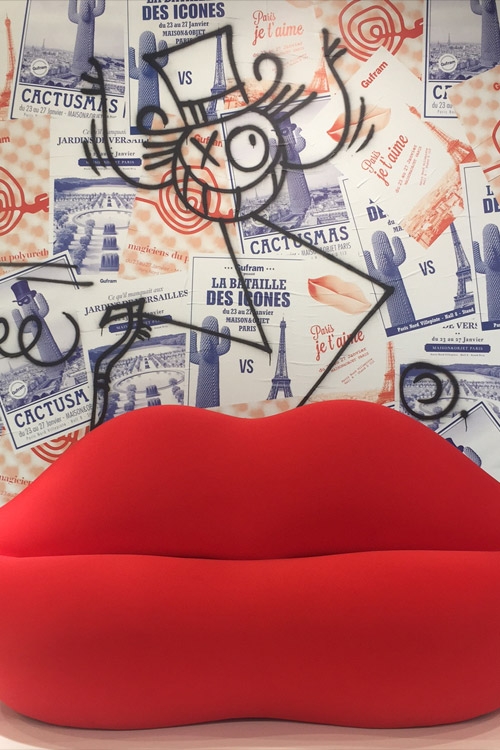 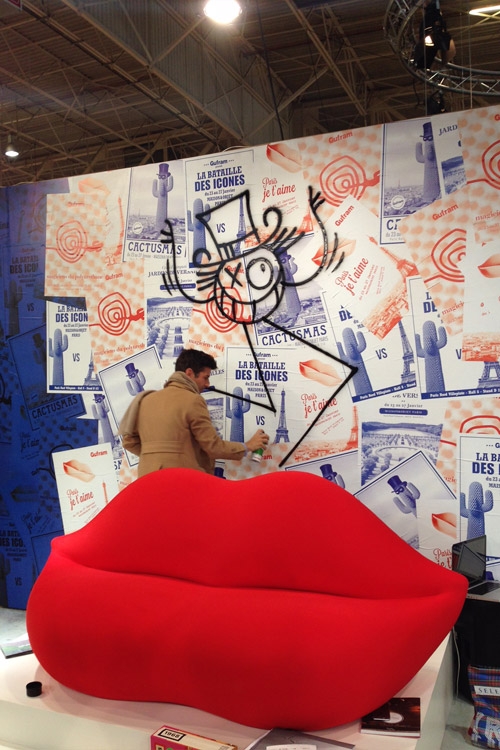 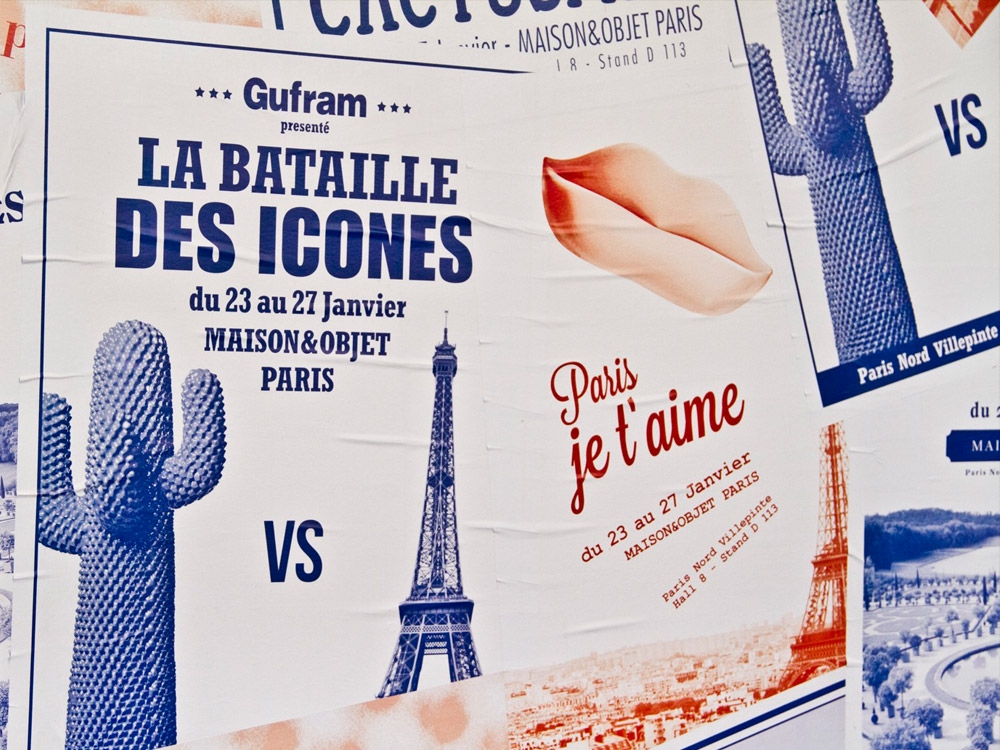 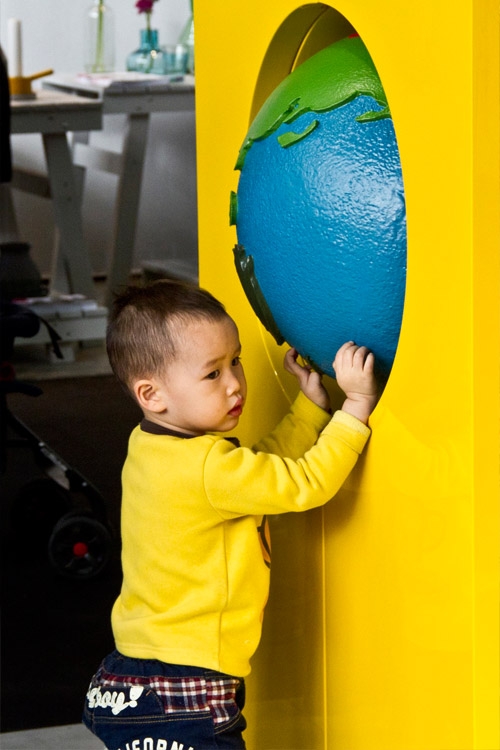 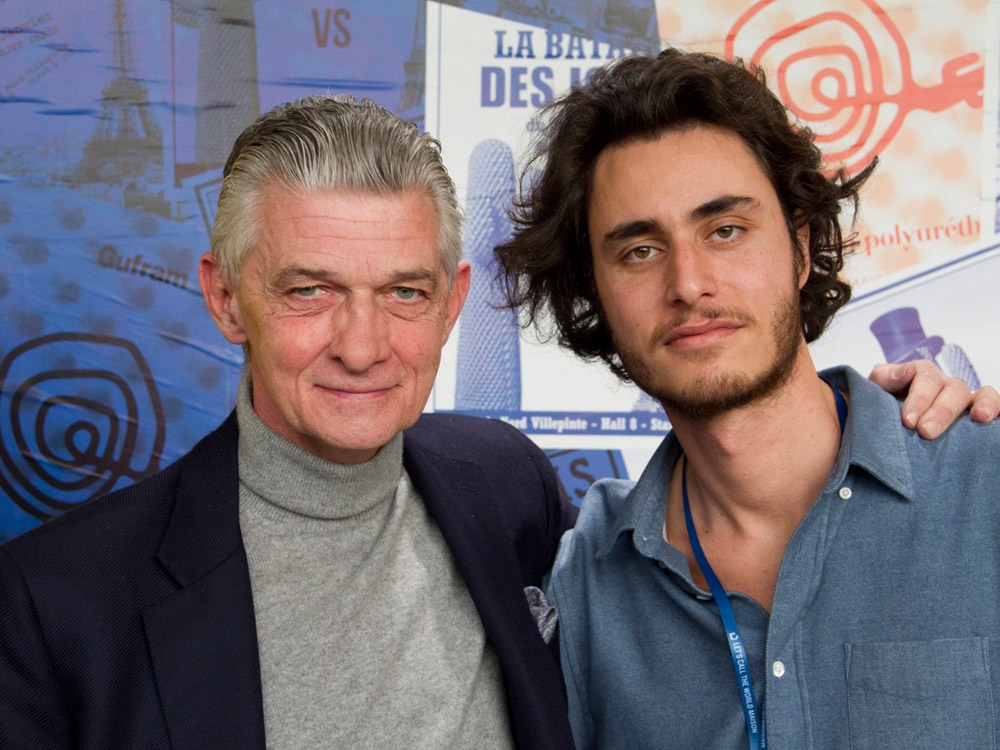 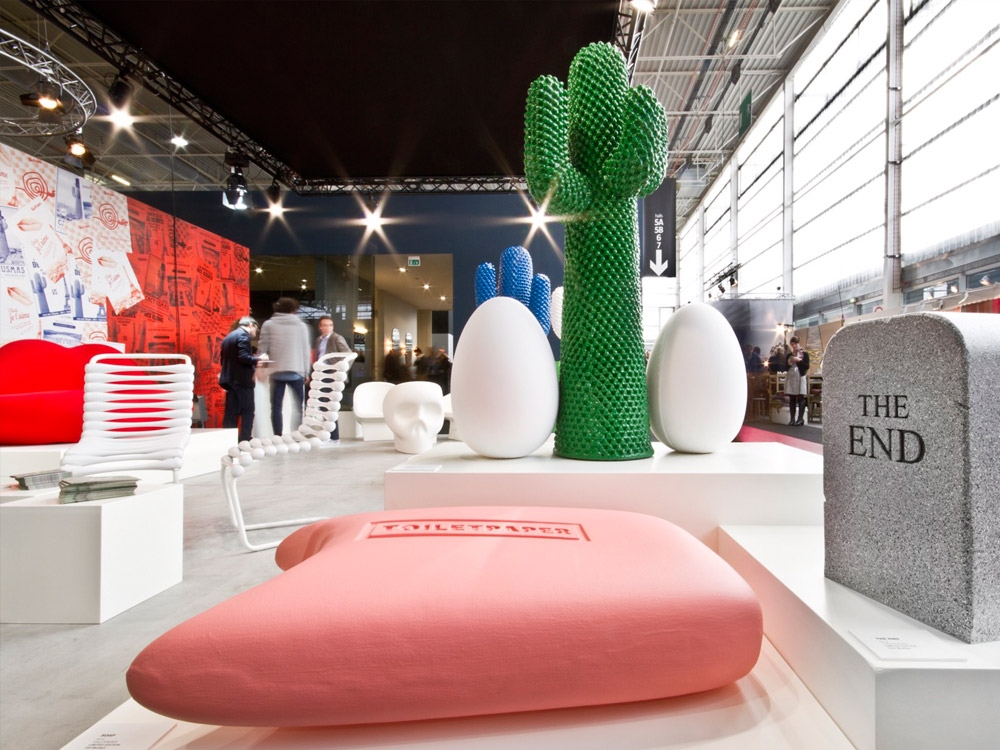 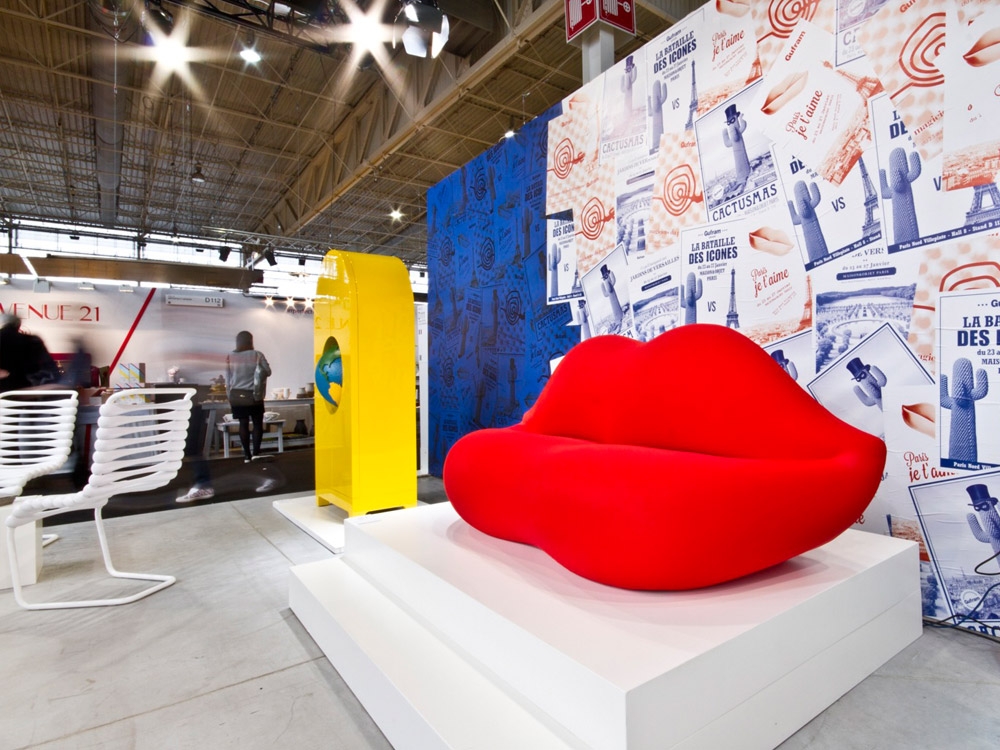 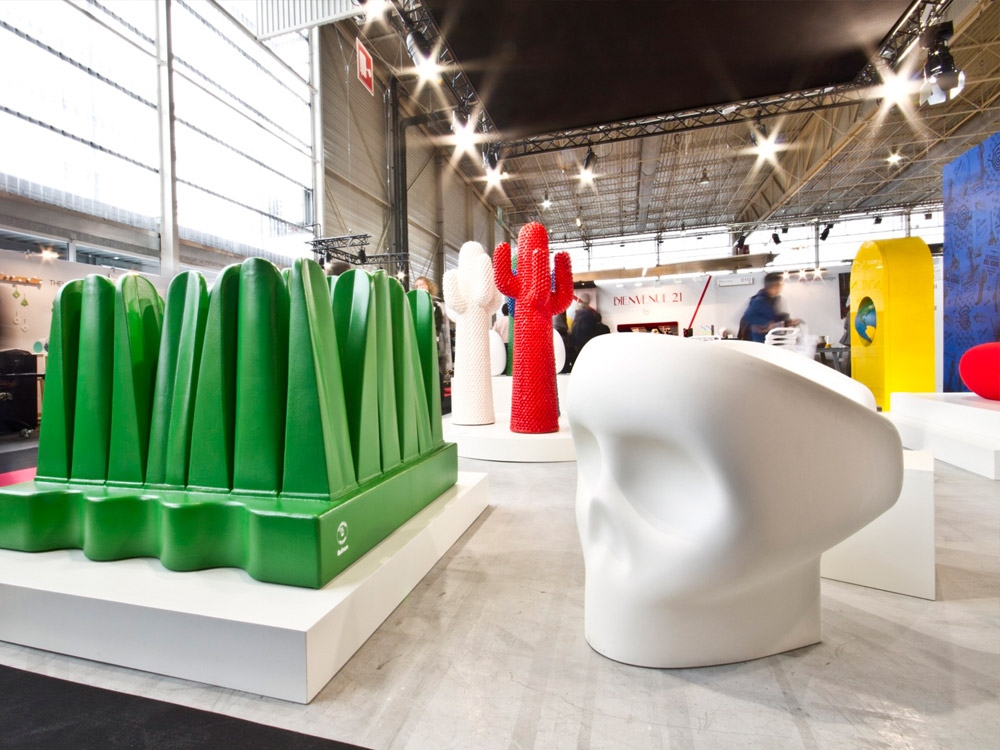 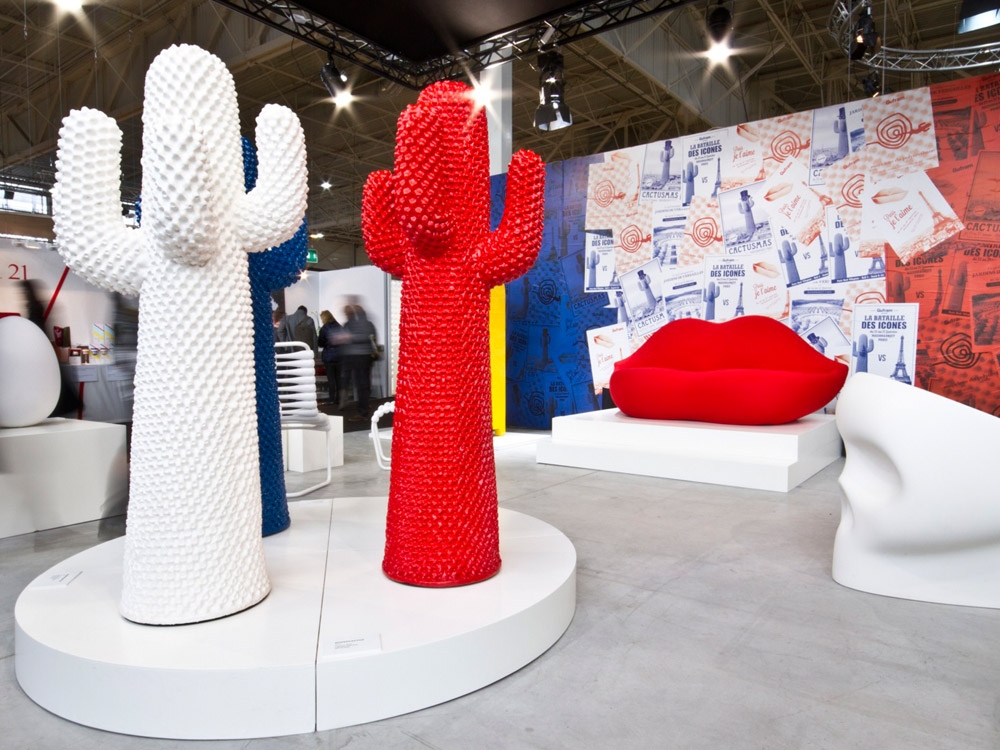 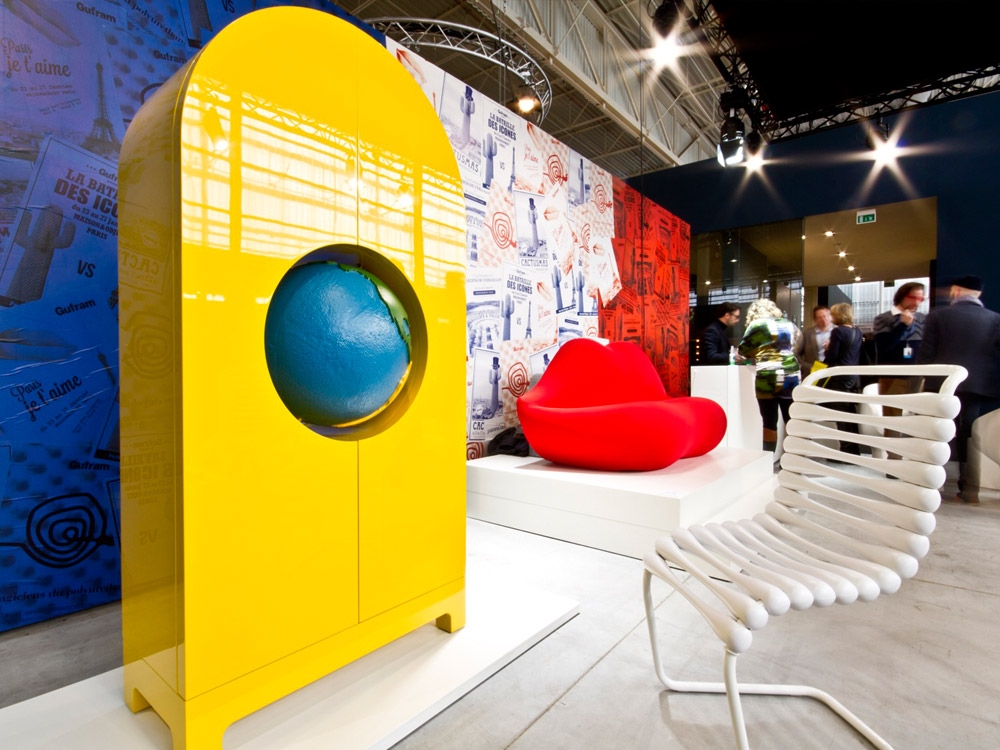 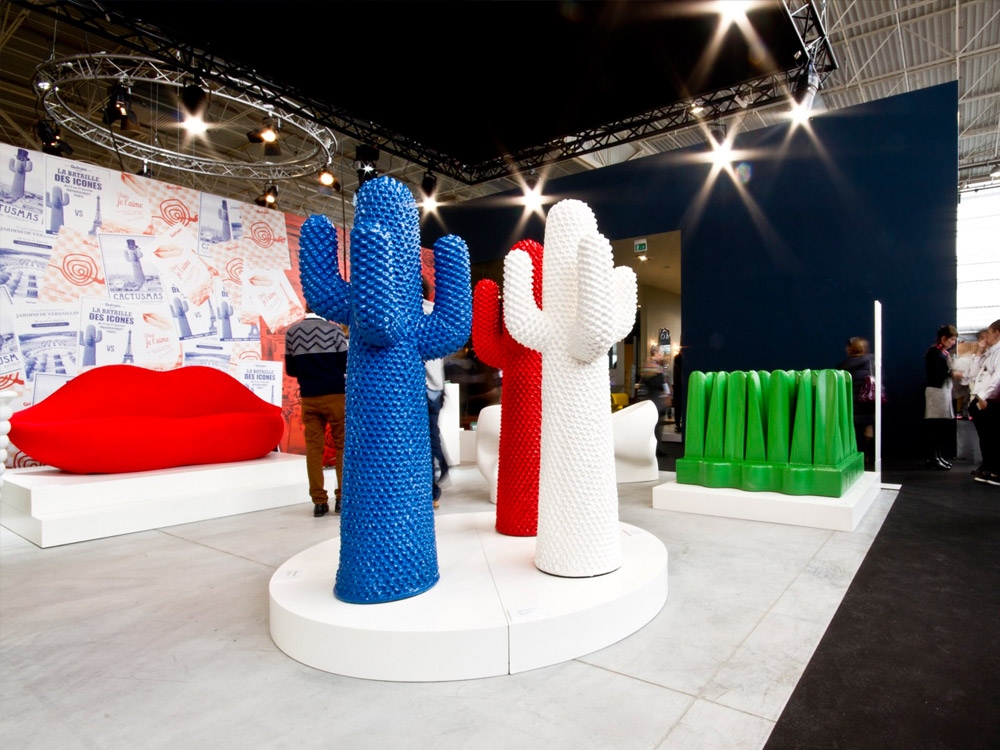 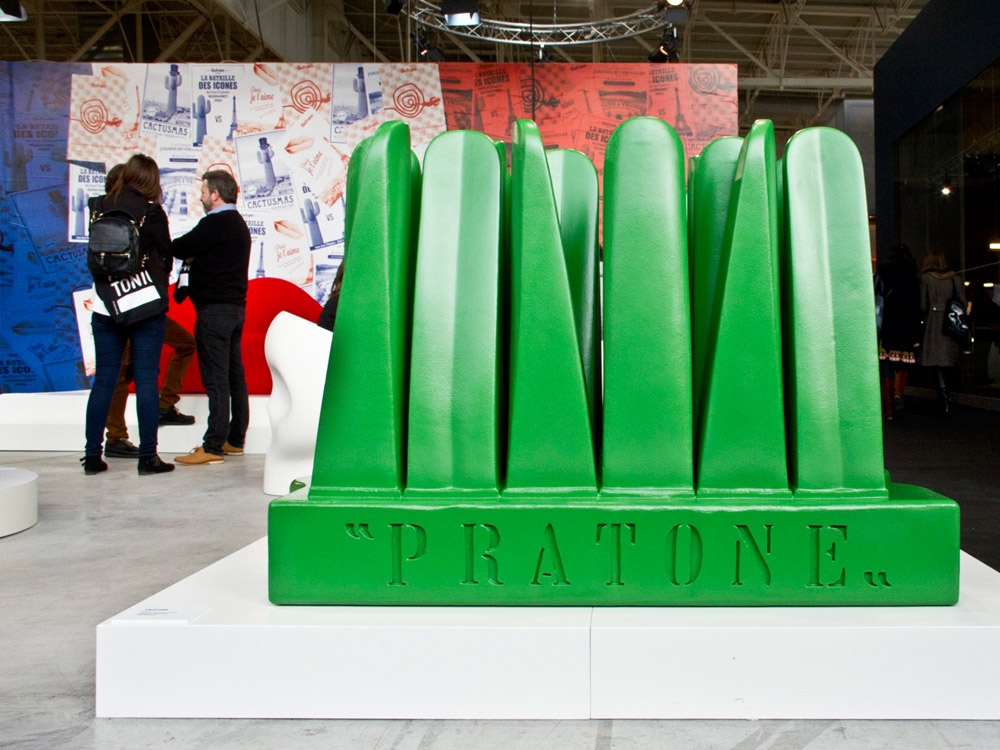 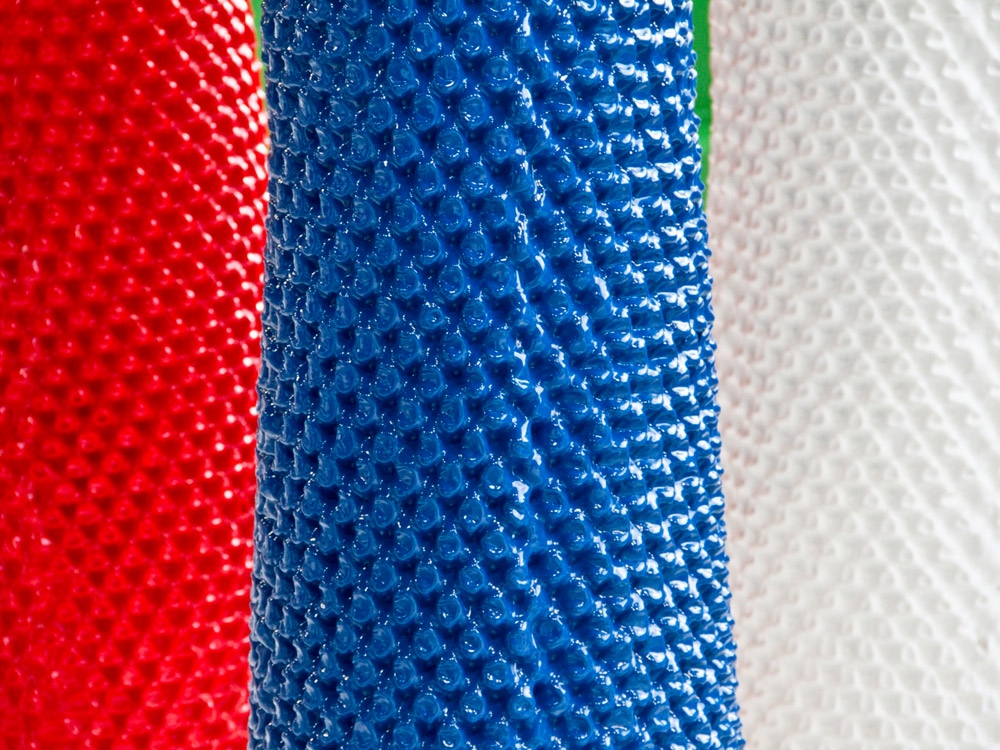 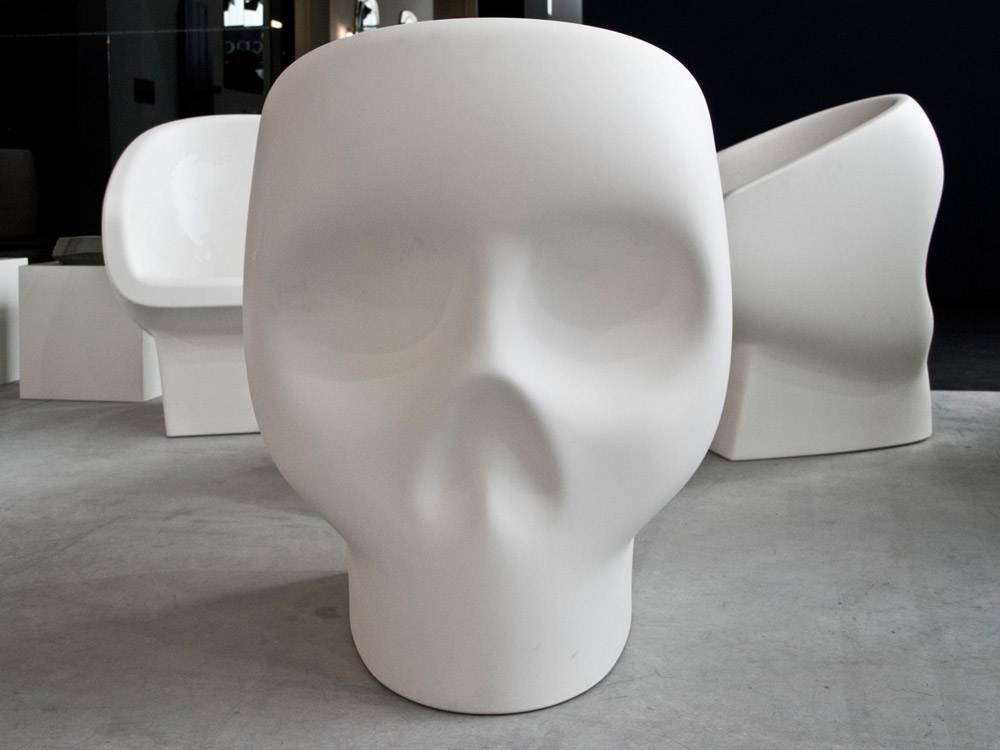