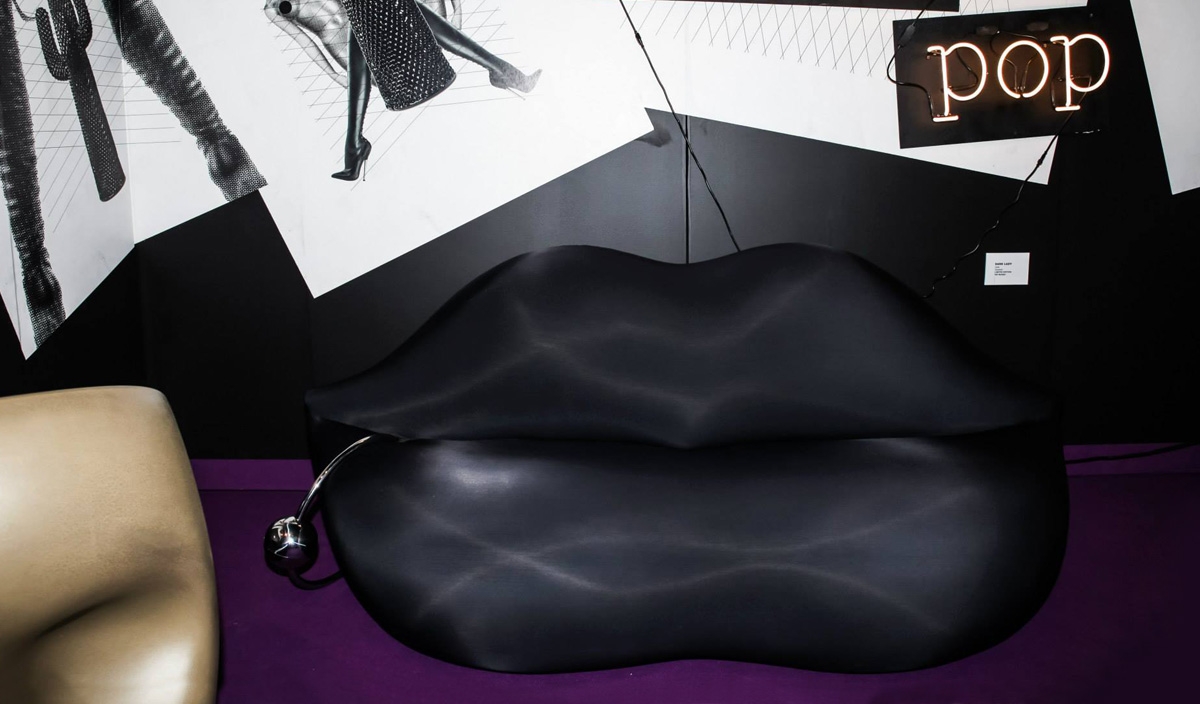 Gufram will be present in New York with FETISH POP at the Collective Design, the most dynamic fair of the sector dedicated to the collecting of design and interior design masterpieces, open from 13 to 17 May.

Never has furniture design been so sexy!

Among the cult objects is the Dark Lady, designed by Studio 65 – the gothic version of the couch Bocca complete with piercing, which brushes with its soft lips the huge phallic dimensions of the rough thornless Cactus by Drocco and Mello.
The triptych Toiletpaper by Pierpaolo Ferrari and Maurizio Cattelan inquires about the obsessive desire for power and immortality by contrasting the fertility of the eggs with God and the memento mori of the gravestone-shaped ottoman The End, as well as celebrating the convulsive mania for absolute cleanliness with the tea table in the shape of a bitten soap bar Soap.

Finally there is the armchair Capitello that Franco Audito from Studio 65 confesses as having been thought as a set dedicated to "pleasure", as it was intended in ancient Roman times. Thus Gufram builds a bold staging, which presents a new and shocking version of the facts – always pop, but coherent with the fetish idolisation its limited edition pieces enjoy. 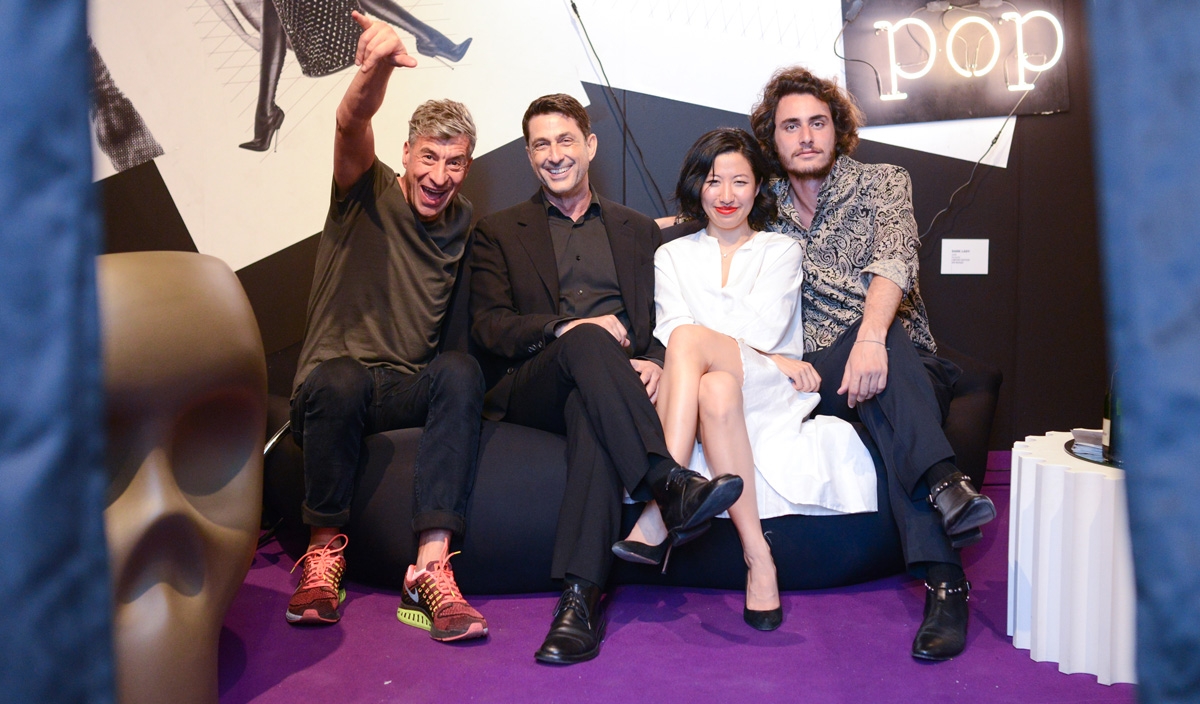