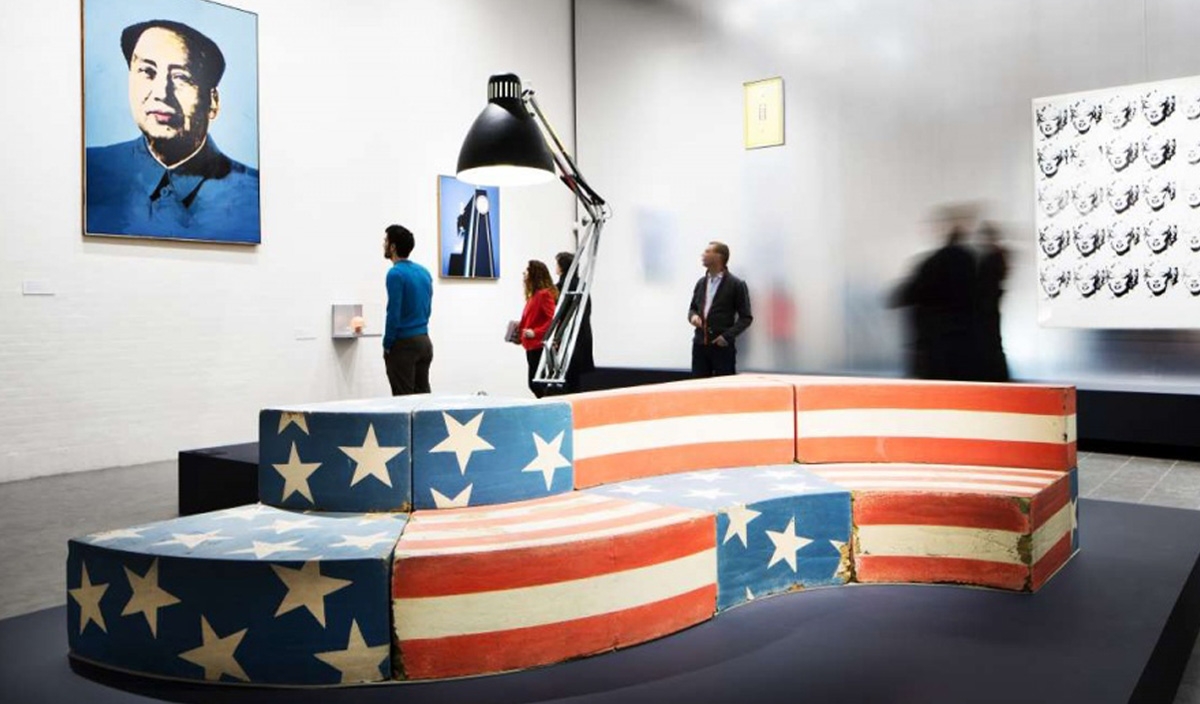 Pop stands out as the most influential, fascinating and easily recognizable movement of the post-war years. Young, wild, witty, bold, colourful and sexy, Pop literally exploded onto the art and design scene in the late 50s and early 60s, marking a fundamental break-through in values, motives and aesthetics.

With its new, fresh appeal and provocative use and re-interpretation of everyday objects and wellknown imagery, Pop reached out to far more people than art and design had ever done before. Profoundly changing our viewpoints and perception of the world.

The years 1955-1972 were marked by optimism and a boom in consumer culture and creative outpour in both USA and Europe, influenced by mass production, new materials, new technology, media and advertising. The dialogue between artists and designers flourished, breaking down boundaries and resulting in cross-fertilizations between the genres.

Pop Art Design is in fact the first extensive exhibition on the interrelations between art and design of the period. Here we are presented with a more varied and exciting perspective of the Pop phenomenon, finally recognizing the central role of design in the history of the movement.

Divided into a number of visually striking themes, the exhibition mixes works of art and design and showcases the many different expressions and forms of Pop. Some 180 works are featured in all, many of them icons and classics by the most important players from both fields: Warhol, Rauschenberg, Hamilton, Oldenburg and Lichtenstein as well as designers like Eames, Panton, Castiglioni and Sottsass.

Works by Andy Warhol © The Andy Warhol Foundation for The Visual Arts, Inc./billedkunst.dk 2013 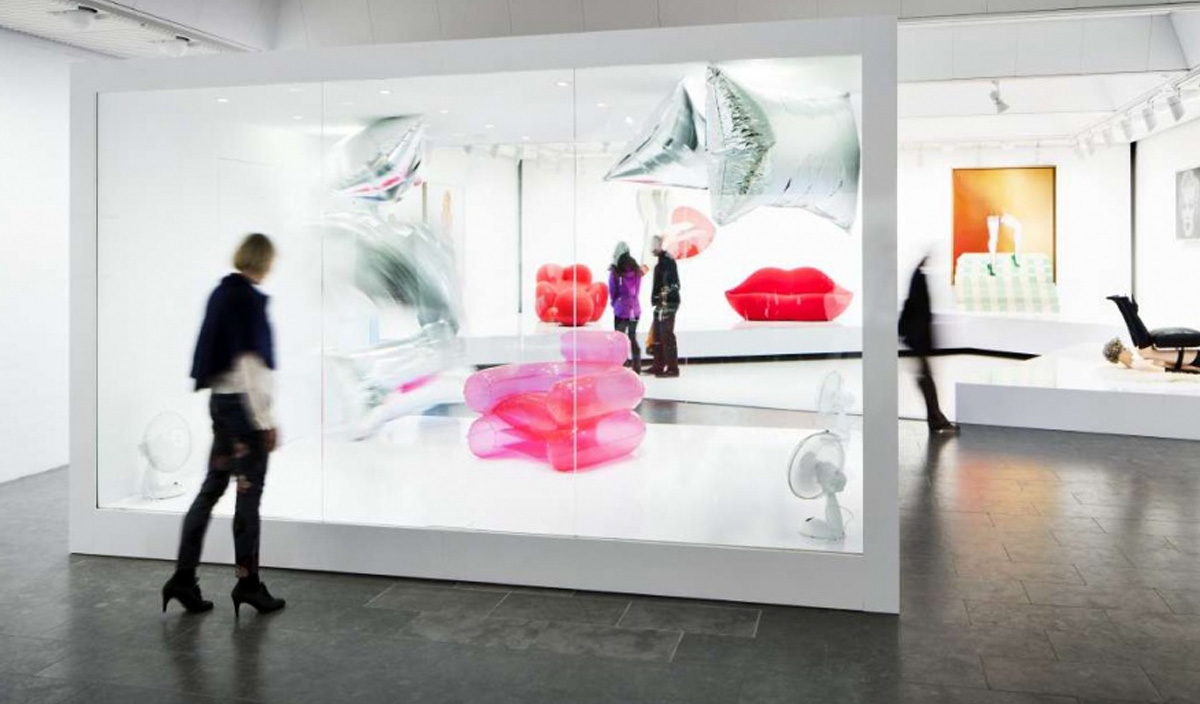