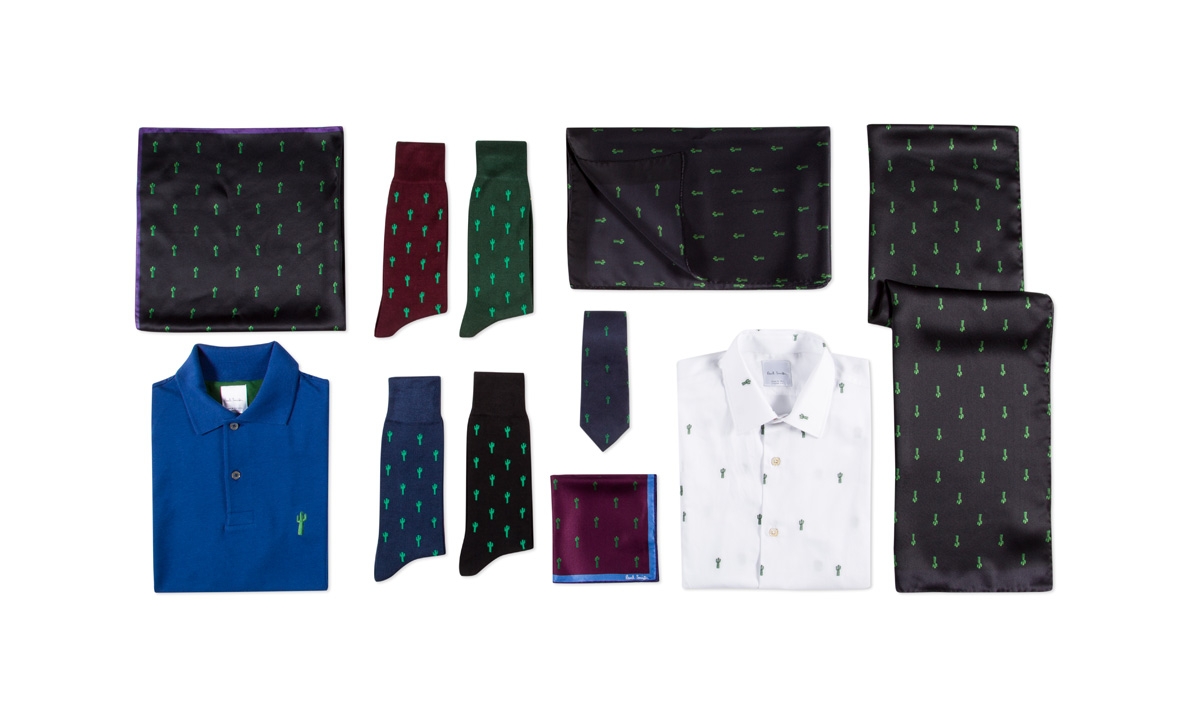 Following the success of the Psychedelic Cactus carried out in collaboration with Paul Smith and launched at the Salone del Mobile, Gufram presents a new project with the British fashion brand, known for its creative spirit combining tradition and innovative design.

In the Psychedelic Cactus, the soft coat stand released as only 169 limited edition pieces, the irreverence of Gufram and the unmistakable talent of Paul Smith have given rise to an explosion of psychedelic color effect, a blend of bright and brilliant  colours which are the signature of  Paul Smith.

The collaboration between the two brands continues with a new line of clothing and accessories.
paulsmith.co.uk

With this second collaboration the synergy between the two brands goes further and the emblematic product of Gufram, the ironic totem that embodies the determination, imagination and humor typical of the Seventies designed by Drocco and Mello in 1972, has become an actual pattern for Paul Smith. The Cactus, in its historical bright green colored edition, appears in fact woven, embroidered and printed on Paul Smith's clothing and accessories: ties, silk scarves, pocket squares, socks, shirts and polo shirts, available in Paul Smith stores around the world (Milan, London, Paris, Los Angeles, New York).

This new partnership strengthens the affinity between the two brands, true “children of the Seventies”, able to design pieces with a unique aesthetic uniting the most eclectic cultural references, creating uncommon and unusual combinations. 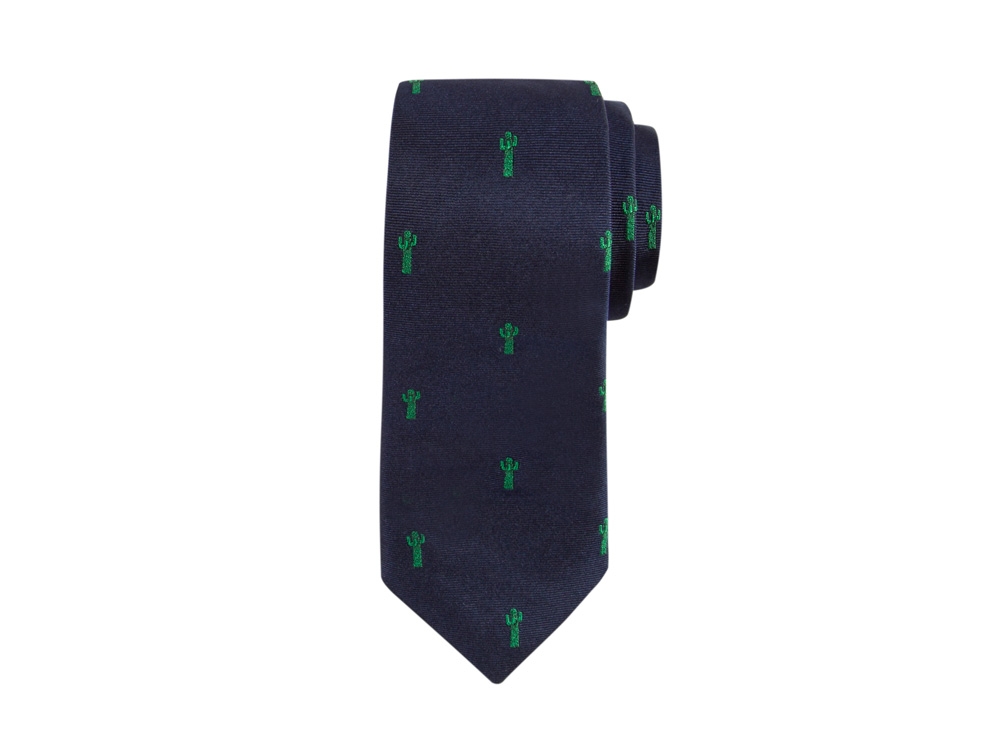 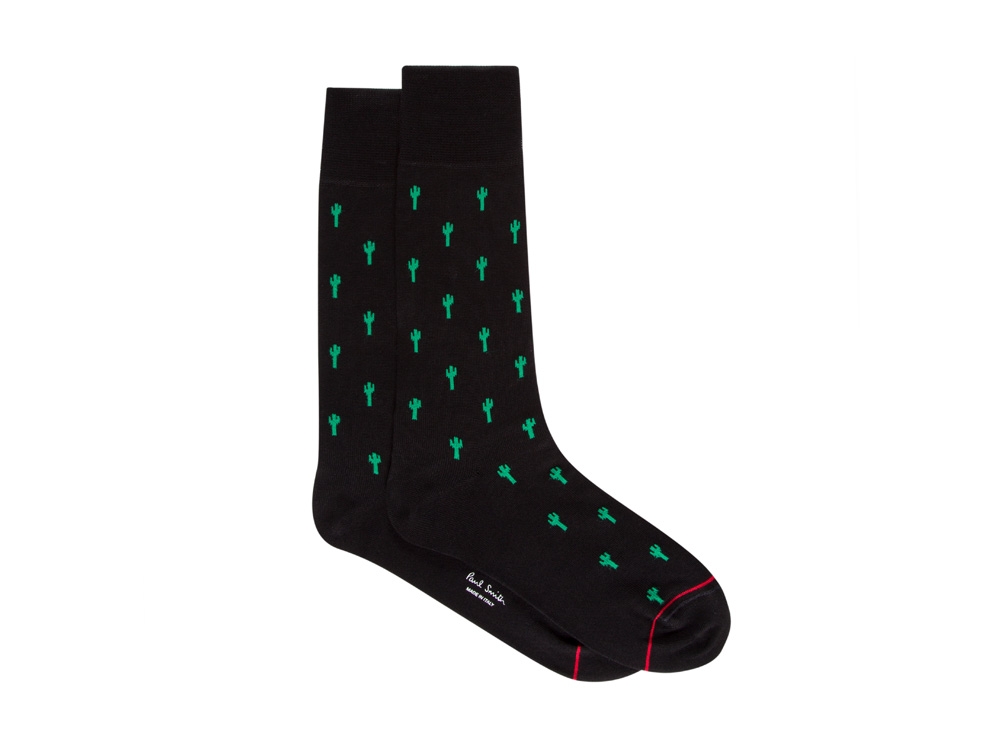 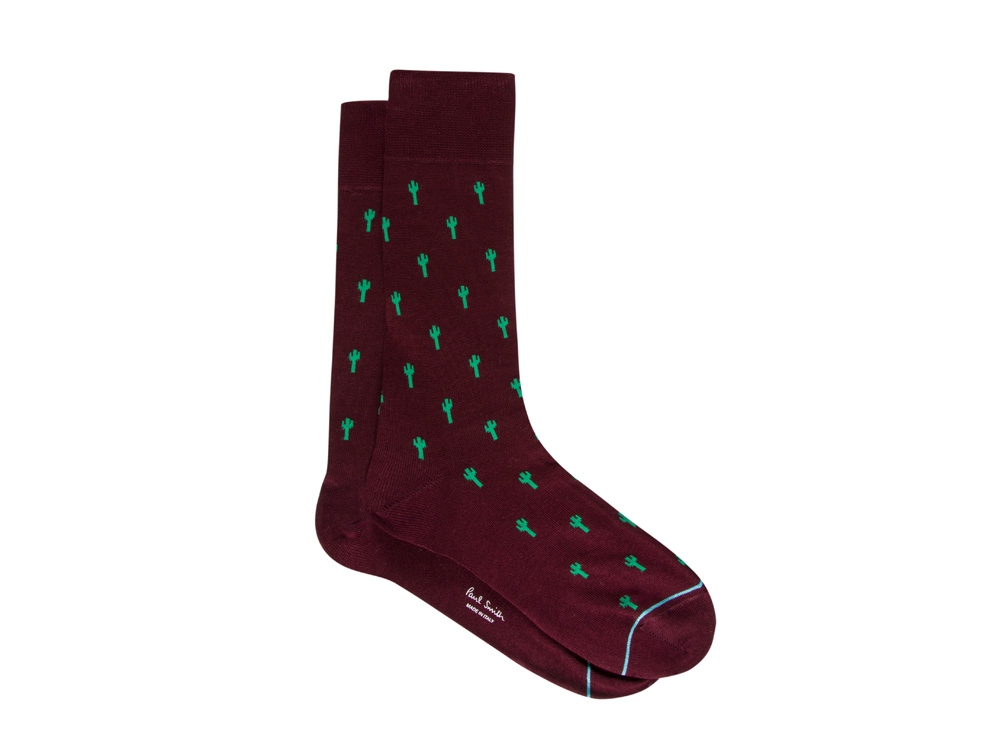 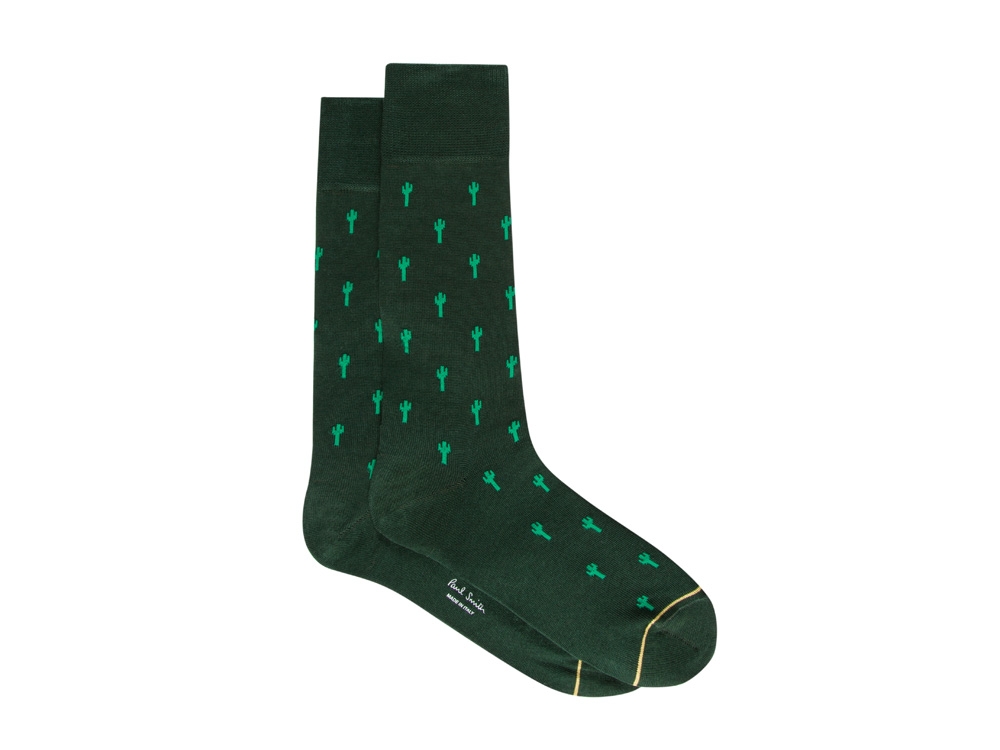 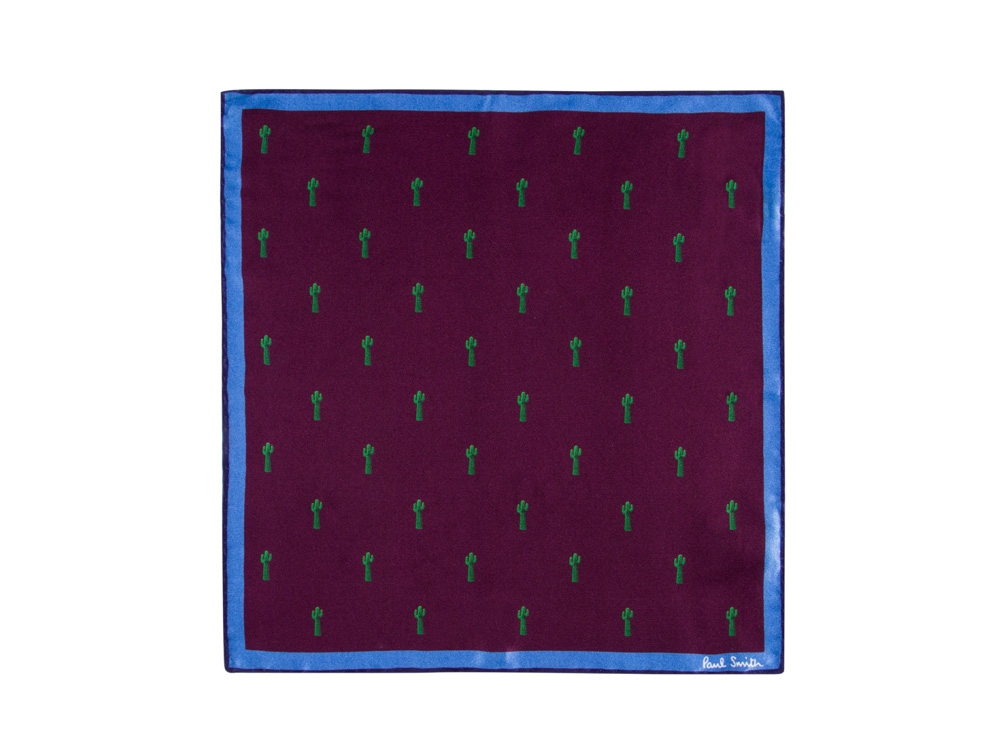 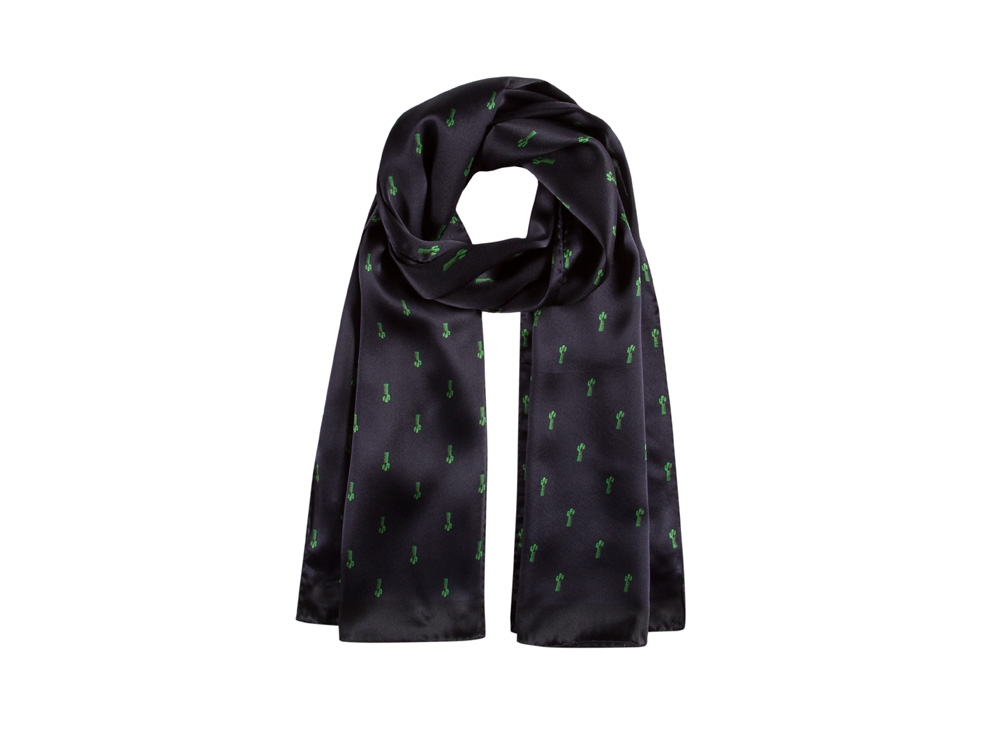 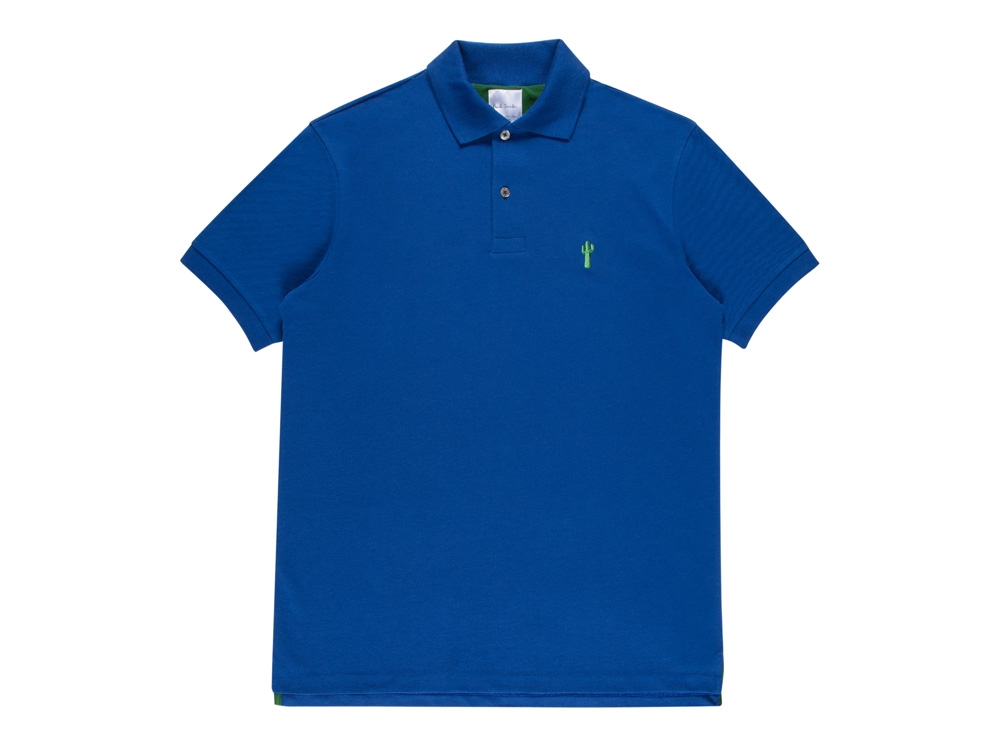 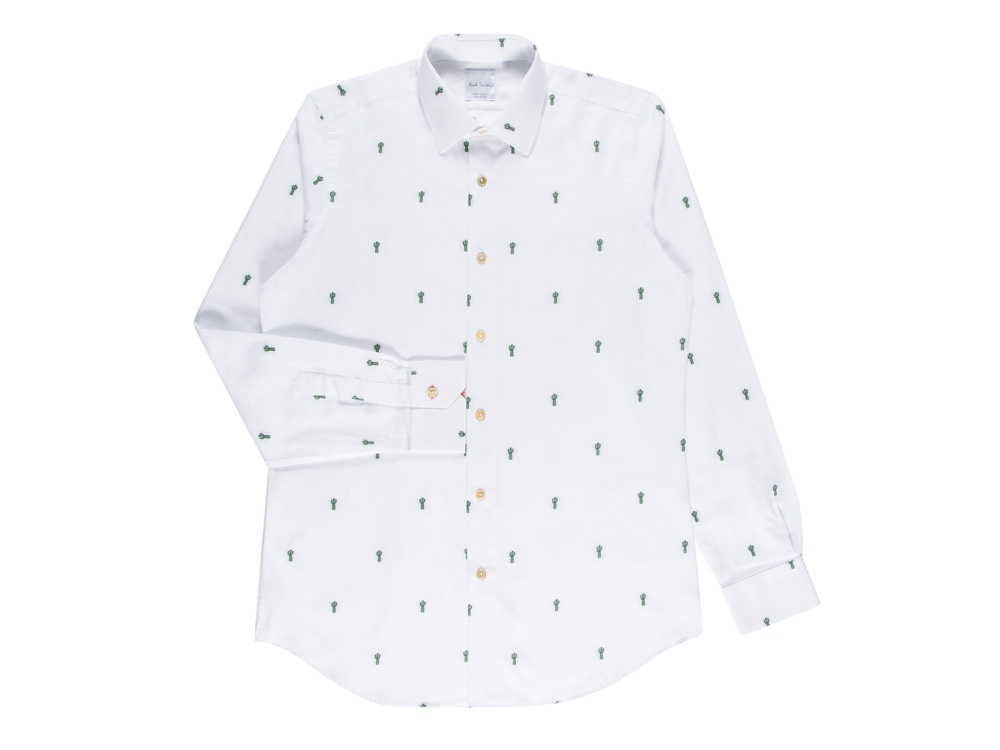 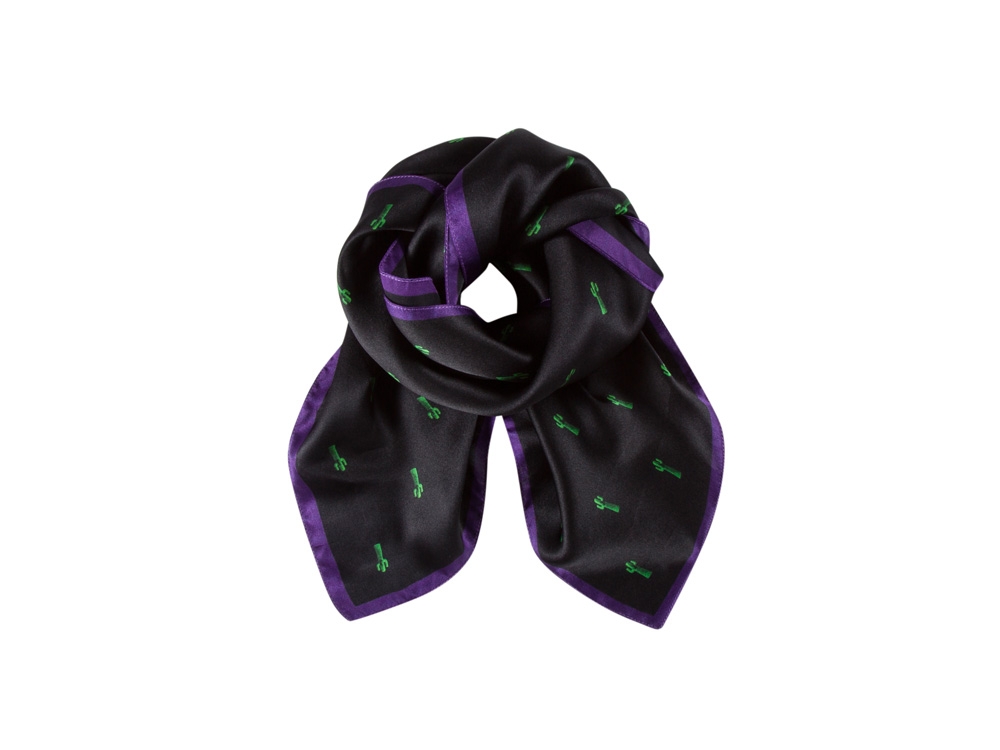